29-year-old detained after van was stopped in Lurgan 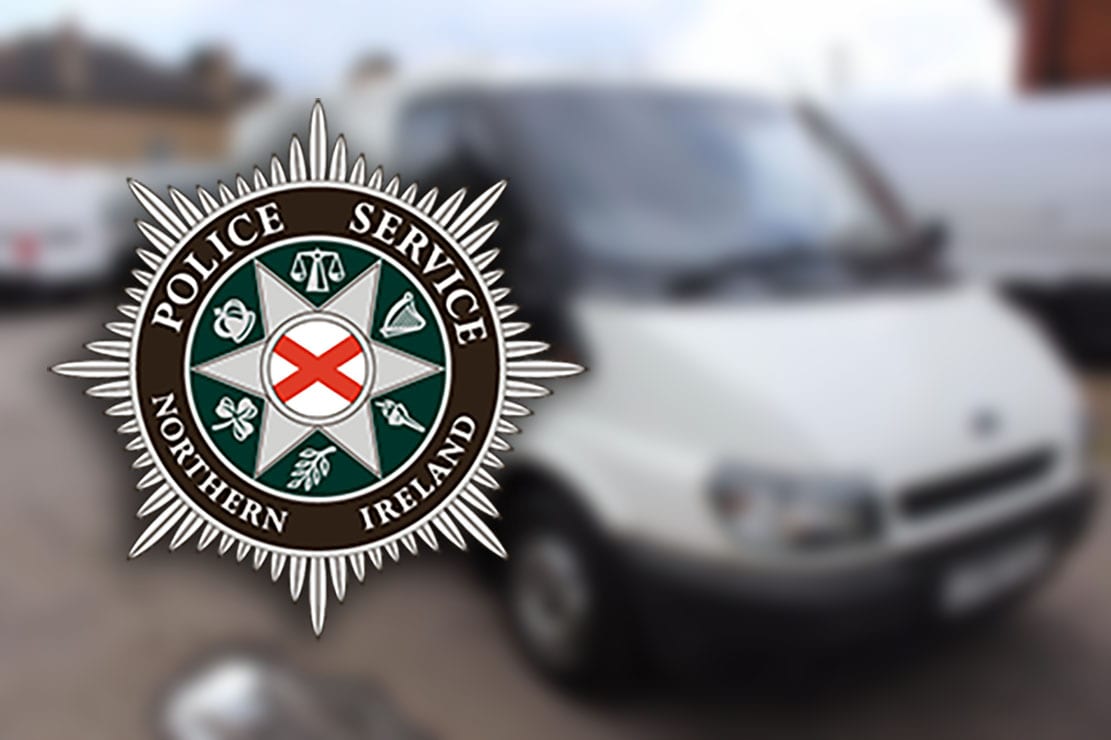 A 29-year-old man has been charged with possessing documents or records likely to be of use to terrorists.

He is expected to appear before Lisburn Magistrates’ Court on Monday.

The man was detained after a van was stopped by detectives from the PSNI Terrorism Investigations Unit on Wednesday.

A number of items were seized for further investigation after the van was stopped in the Levin Road area of Lurgan.

The 29-year-old had been arrested on Wednesday and police were subsequently granted additional time by the courts to question him. They confirmed on Saturday evening that he has been charged.

During the course of the investigation and follow-up searches on Thursday, two others were detained.