Man charged with indecent exposure over weekend to appear in court 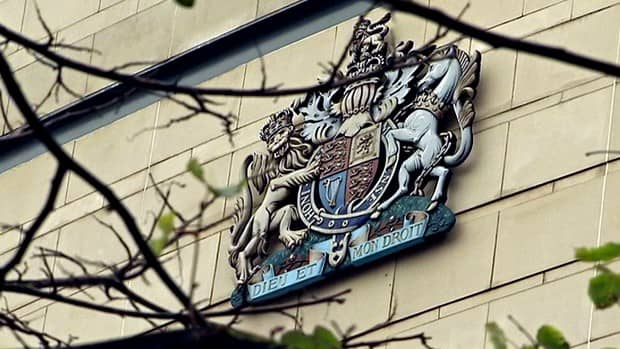 Detectives from Reactive and Organised Crime Branch have charged a 38-year-old male with a number of counts of indecent exposure in the Lurgan area.

He is also charged with driving with excess alcohol in his breath.

He is expected to appear before Lisburn Magistrates Court.

The charges are in connection with a number of incidents of indecent exposure in the Lurgan area on Saturday evening of Saturday 28 May.