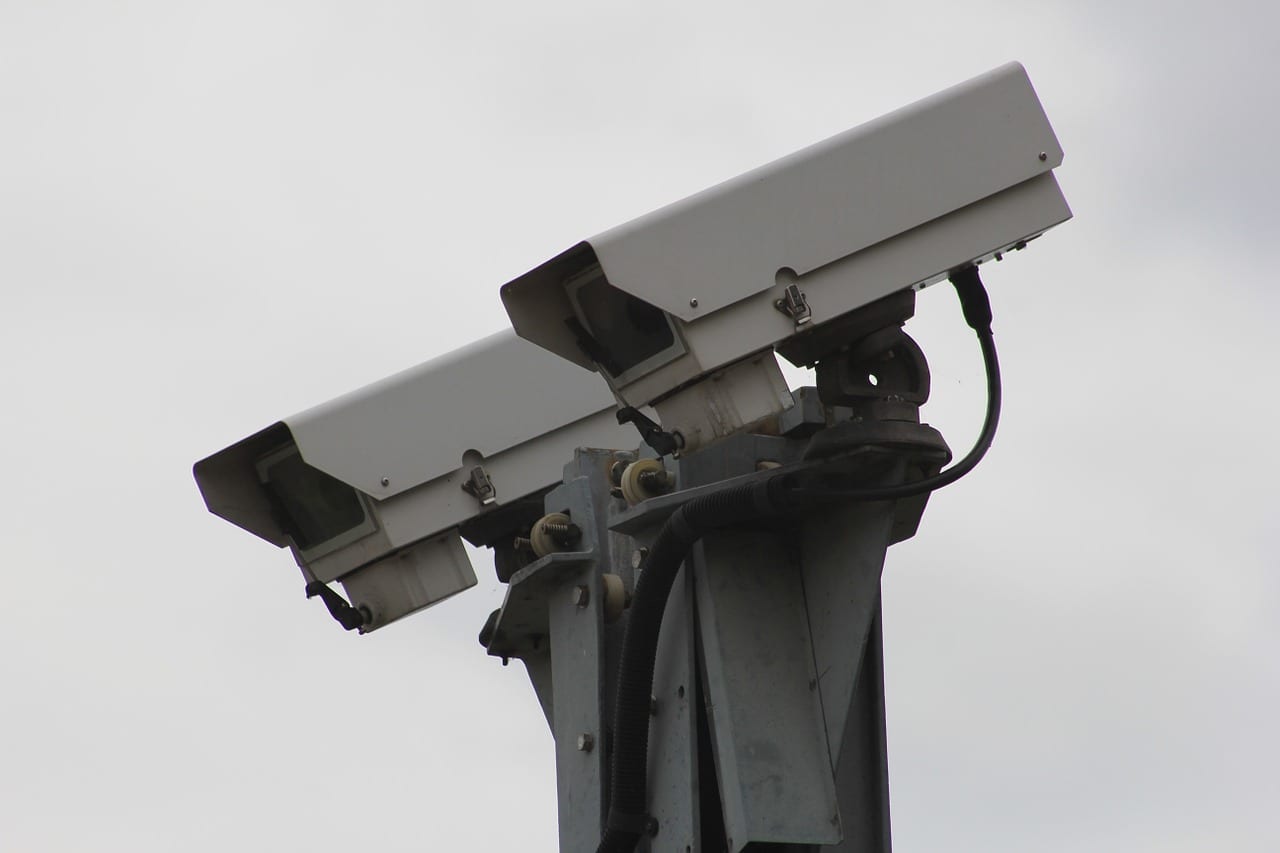 A man who was identified from CCTV of Lurgan town centre and was suspected to have been involved in drug exchange was found with 14 pregabalin capsules.

The 27-year-old’s barrister told court: “It is accepted that he is addicted and he is now attending with his General Practitioner to deal with it.”

John Duffy, of The Meadows in Banbridge, appeared for sentencing on possession of Class C at Craigavon Magistrates’ Court on Wednesday.

Prosecution outlined that on September 17, at around 2.30pm, CCTV of Lurgan town centre showed a number of suspicious males who appeared to be passing packages on Queen Street.

Police apprehended one of the males nearby, who was identified as the defendant.

During a search officers located 14 pregabalin capsules on Duffy’s person.

When interviewed, the defendant made full admissions and accepted he had not been prescribed the drug.

Defence barrister Damien Halloran stated: “It is accepted that he is addicted and he is now attending with his General Practitioner to deal with it.

“He has never had the benefit of probation before, maybe in some way in a youth conference order but certainly not as an adult.”

District Judge Mark McGarrity commented “that was over 10 years ago” as he sentenced Duffy to 18 months probation.