Man, 34, arrested on suspicion of attempting to meet 14-year-old boy

Man was confronted by an online justice group 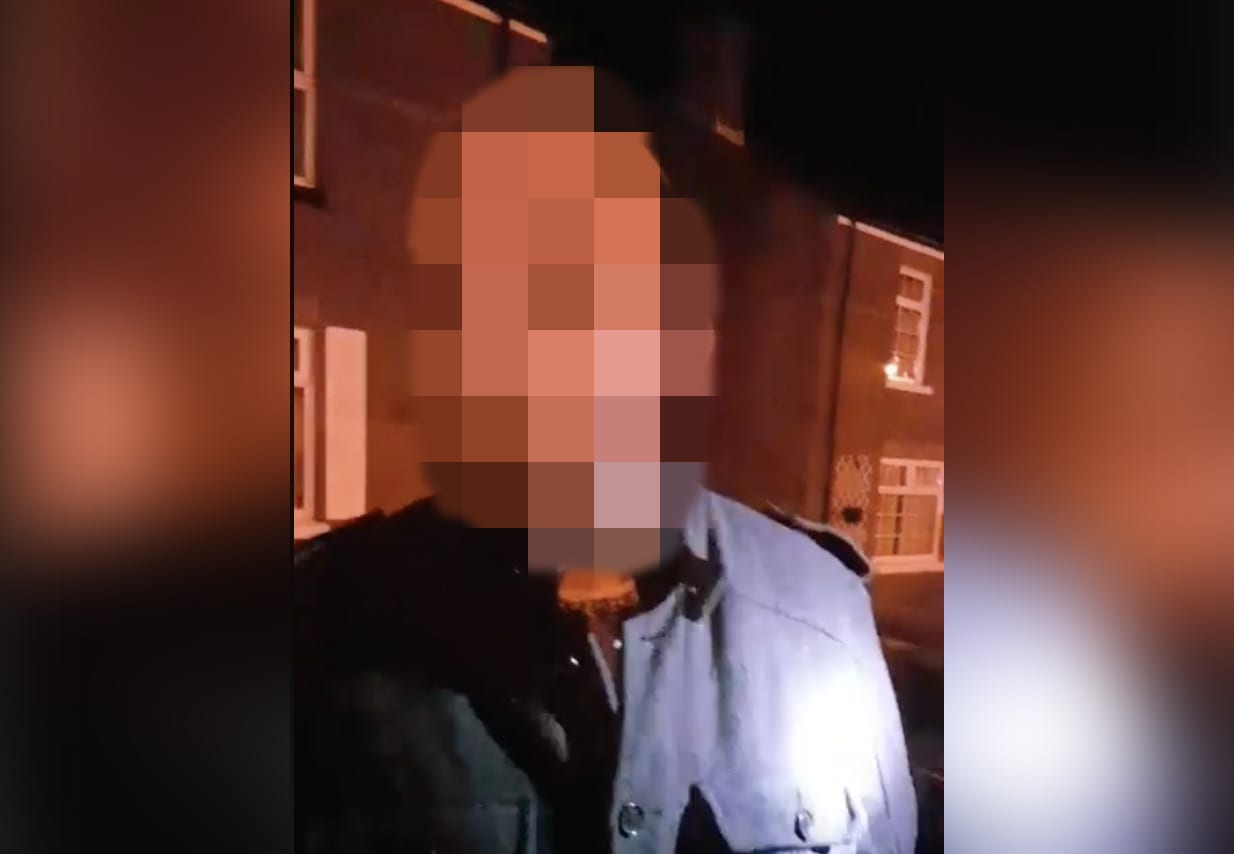 A 34-year-old man was arrested following an operation by an online justice group on Thursday night.

The man was arrested after members of the online vigilante group confronted the suspect near his home in Lurgan.

The group alleged that the individual had been communicating with a decoy, who in turn had been posing as an 14-year-old boy.

A police spokesperson confirmed there had been an arrest in this matter.

“A 34-year-old man was arrested in Lurgan yesterday on suspicion of attempting to meet a child following sexual grooming.

“The man is currently in custody assisting police with their enquiries.”

Police have also appealed to any parents concerned that their children could be being targeted by paedophiles on the internet not to turn to vigilante groups for assistance.