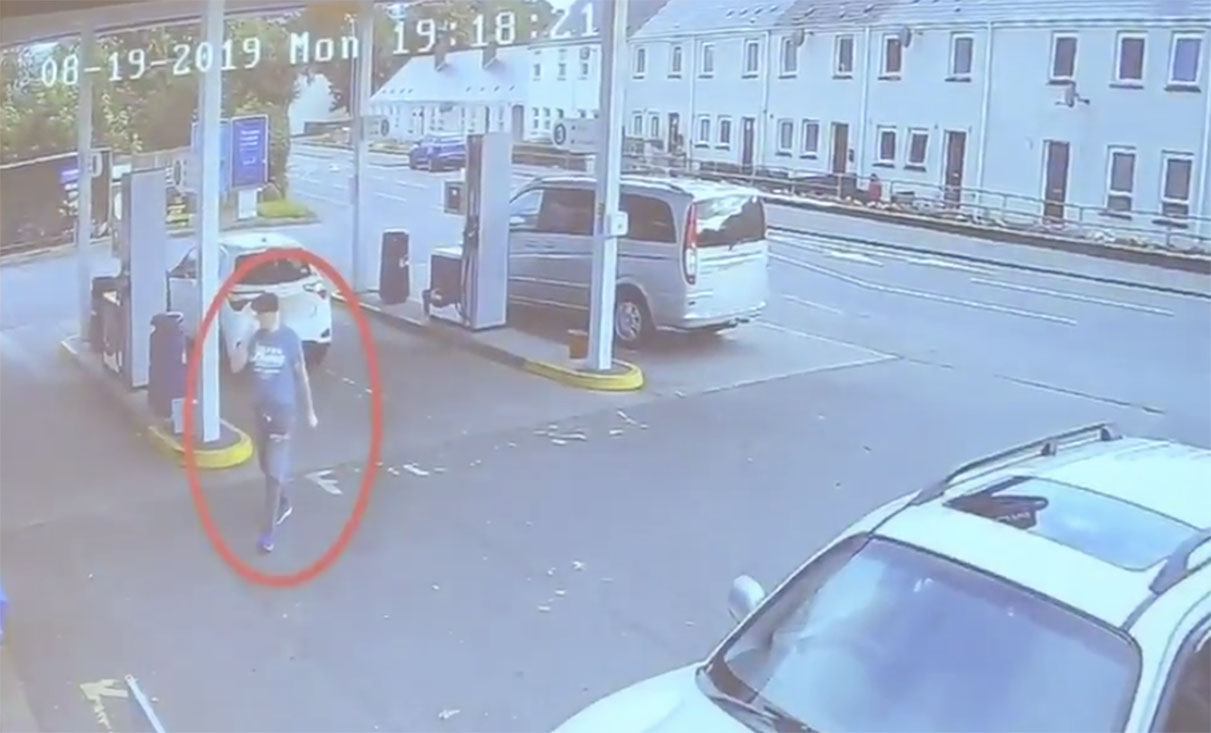 Meanwhile, his co-accused was refused a variation with regards to signing with police, despite claims of “threats out against him”.

Jake O’Brien, 25, of Rectory Road, and Andrew Martin, 25, of Trasna Way, were listed charged with murder at Craigavon Magistrates’ Court on Friday.

A detective inspector previously outlined that Martin was connected to the offence through CCTV and forensic evidence.

She said that CCTV from Green Hill Park in Lurgan, showed a male get out of a green Volkswagen Golf, which was registered to the defendant, before getting into a dark car believed to be a Passat at around 5pm.

The vehicle remained there and is only seen leaving on CCTV at 7.20pm following the gunshots, court heard.

At Craigavon Magistrates’, sitting at Lisburn, on Friday the case of Martin was listed for the purposes of a bail application.

Prosecution told court this was objected to, only adding that the district judge would be aware of the background.

Defence barrister Damien Halloran furnished the court with letters from Martin’s GP and the prison health care team at Maghaberry.

He stated that at a High Court bail application, the judge had given an indication that bail could be agreed if there was “evidence” that the defendant’s mental health was under control.

Explaining previous breaches, Mr Halloran said that Martin had been “consuming illegal substances” after receiving threats from “associates of the deceased”.

District Judge Rosie Watters commented that the defendant had been placed on medication, regarding his mental health, in August and then proceeded to breach bail in September.

However, Mr Halloran submitted that the most recent medical update from prison health care showed that Martin was making “good progress”.

Refusing bail, District Judge Watters stated: “I am not bound by what a district High Court judge says, so he can go back to the High Court.”

Meanwhile, defence barrister Michael Forde made an application to vary the bail of the co-accused, O’Brien.

The suggested variations were to reduce signing with police from three times a week to one and to amend the curfew.

Mr Forde stated: “The primary concern is the reporting, that has become difficult as he has had to rely on lifts from a friend to the police station and to probation once a fortnight, that is 14 lifts a month.

“Also six weeks ago, police informed him that there were threats out against him. This case is some way away from a committal never mind a trial at this stage.”

District Judge Rosie Watters refused the variation, commenting: “He can go the High Court. He was lucky to get bail in the first place.”

Both cases were adjourned until November 27 for an update on the file.