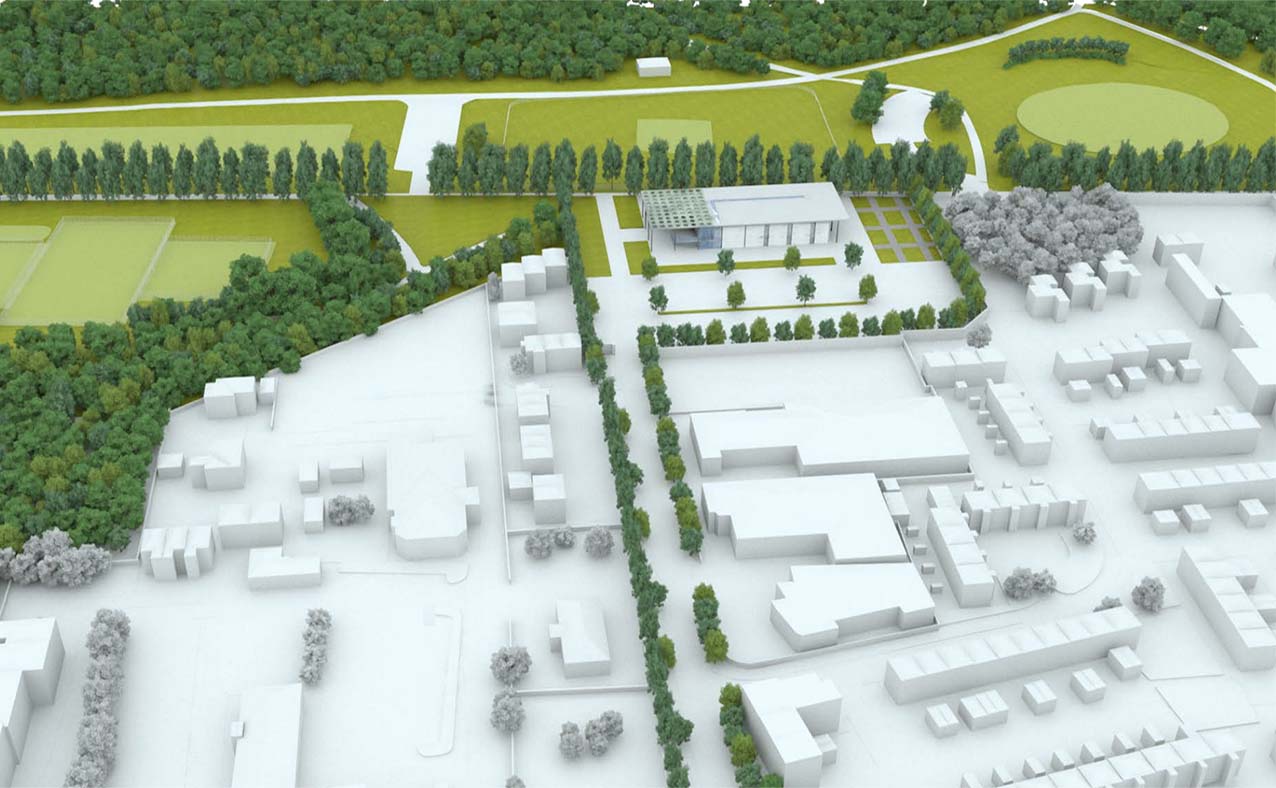 A major £250,000 refurbishment of the play area in Lurgan Park has been postponed.

The work was due to begin in September of this year but council officials have put the work on hold as part of a major funding application for the wider park, as reported by Armagh I earlier this week.

Approximately £250,000 had already been set aside for this project but with the proposed closure of Lurgan Pool (Waves) a funding opportunity became available to revitalise this site and the wider park environment – as the main image depicts.

In light of this development, a recommendation was put before councillors to consider postponing the redevelopment of the play park in its existing location so that it can be considered in the wider development.

This was agreed by councillors.

Lurgan Park is the largest public park in Northern Ireland, and second only to Phoenix Park in Ireland, with the report stating that a £15.5 million park redevelopment would bring “an opportunity to build, strengthen and sustain inter-community relationships using the participative regeneration of the Park and its assets to connect and improve the health and wellbeing, and quality of life opportunities of the town, its people and those who visit”.