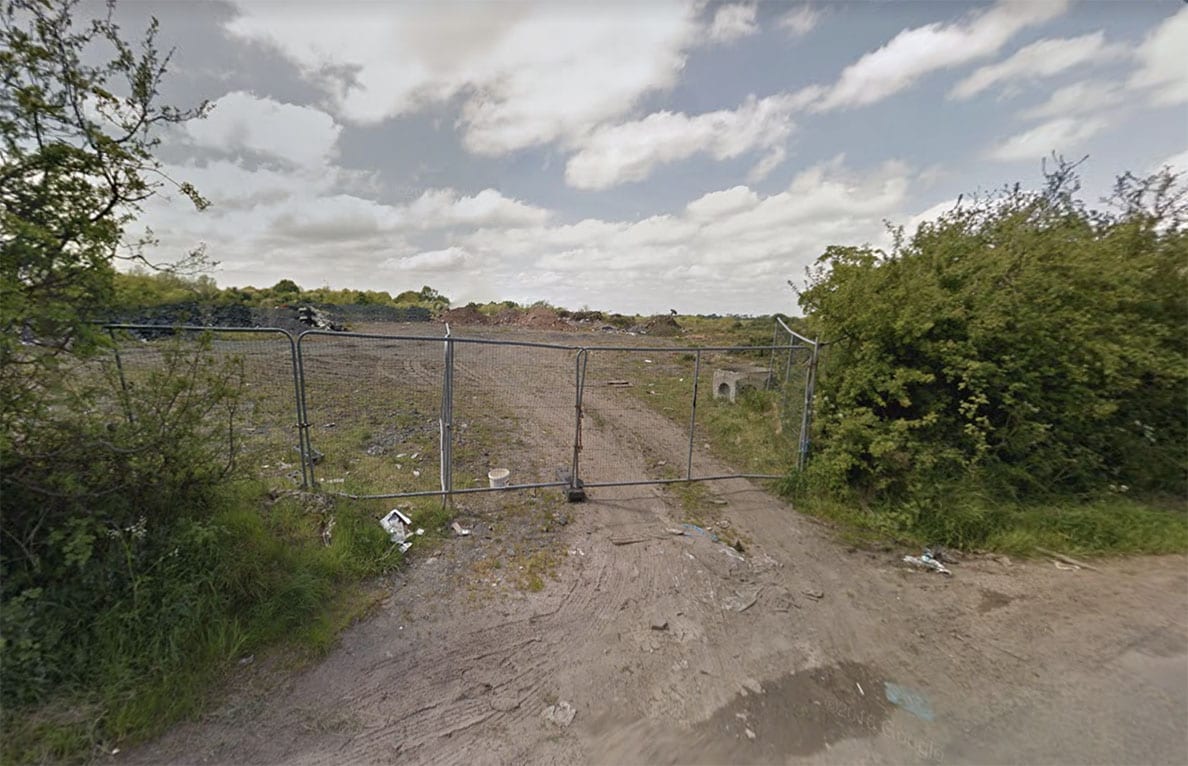 A major multi-million pound housing development in Co. Armagh has been given the thumbs up by planners.

The development – estimated at a cost of £11.5 million, will consist of 151 properties – a mix of both detached and semi-detached – in Lurgan.

The site will be situated on “lands between Eastway and Nos 10 and 20 Ballynamoney Lane”.

Planning approval had previously been sought and granted for 191 houses.

This would originally have seen the removal of woodland to the south-west of the site and the sheough, which runs parallel to Eastway.

There were five objections from neighbours but councillors on the planning committee gave the development their seal of approval last week.

Among the concerns expressed are for noise pollution and the effect on local wildlife and the appearance of the area in general.

But after a long and detailed determination process, planners are about to recommend the scheme should proceed.

It’s the latest large-scale development for north Armagh, with a huge £34 million housing development next to Craigavon Area Hospital also in the pipeline.

And if the 500-home project is given the go-ahead by council planners, it will represent one of the largest building projects undertaken in the Borough in recent years.