Lurgan woman who stole £80,000 from Co Armagh employer asked if she could keep her job 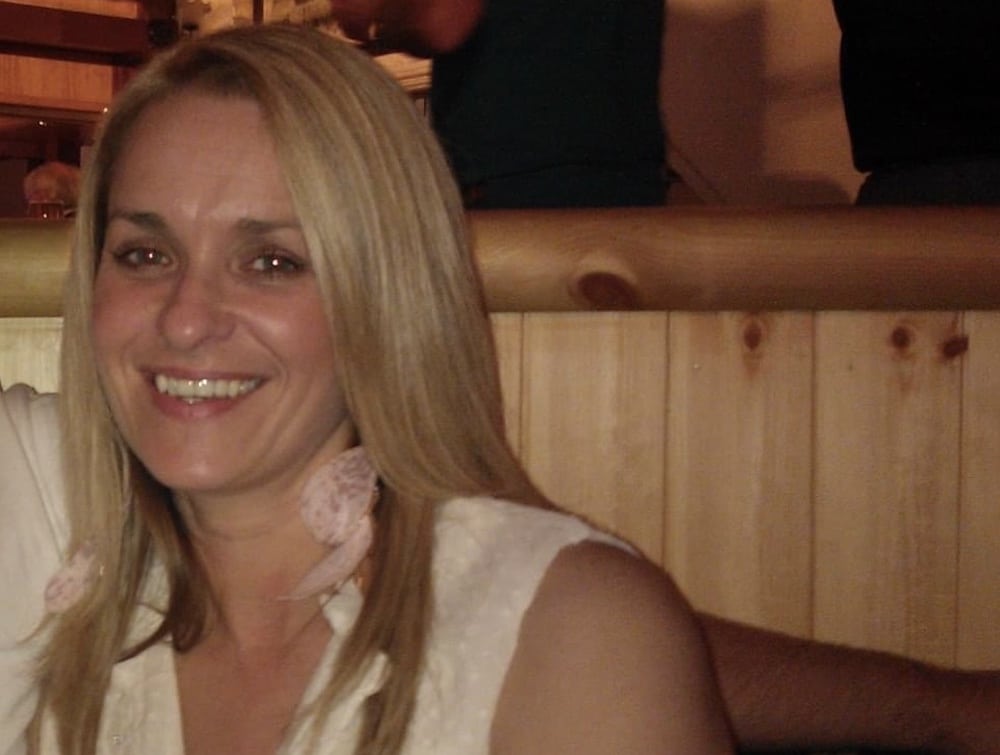 A Lurgan woman whose family “rallied around” to pay back the £80,000 she stole from her employers “will forever be known as a dishonest person.”

Brenda Brady (50) narrowly escaped gonna to jail on Friday for what Judge Patrick Lynch QC described as a “gross breach of trust” against her former employers.

Imposing a 30 month jail sentence, the Craigavon Crown Court judge said it was “with reluctance” that he was suspending the sentence for three years but warned the 50-year-old “if you come before a court again you are unlikely to get the leniency that I’m extending.”

“It’s hard to imagine the degradation of a human being, going in everyday to work, looking your employer straight in the face, knowing you were robbing her blind,” the judge told Brady.

When she was arraigned in January Brady, from Belvedere Manor in Lurgan confessed to two of the six charges against her – the theft of £80,000 from Alana Interiors and possessing criminal property of £2,990 and 695 Euro on dates between 1 January 2014 and 29 November 2016.

Brady had been accused of stealing £120,000 but that was reduced by agreement between defence and prosecution barristers.

Opening the facts of the case on Friday, prosecuting counsel Nicola Auret said the owner and director of Alana Interiors, Carol Little, had been “concerned for some time about apparently low takings” in the coffee shop where Brady worked as counter staff.

“On the 12 November 2016 she spent the day in the coffee shop herself and she noted that it was extremely busy but at the end of the day, the takings were much lower than expected,” said Ms Auret.

Ms Little carried out her own investigation, checking till rolls, CCTV footage and daily sales records “and as a result it was discovered that the defendant was stealing £200-300 a day” when she was working.

That investigation also established that “when the defendant wasn’t working the takings were higher,” said the lawyer adding that when Brady was summoned to a disciplinary meeting in November 2016, “she said she was sorry and wondered if she could possibly keep her job.”

Later on the same day she was sacked, Brady was arrested, questioned and her home searched with police seizing cash amounting to £2,990 and 695 Euro.

Ms Auret said while Brady’s guilty plea was a mitigating factor, as was her previously clear record, “the fact that this was a significantly large amount of money, stolen over a considerable period of time” when Brady had been a “trusted employee” were aggravating factors.

The lawyer revealed that “all of the money” stolen by Brady has been repaid and also that Alana Interiors “is still trading.”

Defence counsel Ciara Ennis told Judge Lynch that Brady had taken out a loan and had used the “entirety of her financial settlement in the divorce” to pay back £23,675 as part of the restitution while the rest had been gather together by her partner, her parents and two of her sons.

Claiming the offending was “totally out of character” for Brady, Ms Ennis submitted: “I cannot say it was a moment of madness because it was over a protracted period but the trigger appears to be that her three children were all at university at the same time and at that stage in their lives where they needed driving lessons and insurance…she wanted her children to be able to have the same their friends had.”

The lawyer conceded that while the offences “cross the custody threshold” and warrant a jail sentence, she argued there were exceptional circumstances in that Brady was a carer for her elderly mother who suffers from Lewy Body dementia.

“There would be a great impact on her mother if she gets a custodial sentence,” said Ms Ennis.

He told Brady it was “astonishing” she had asked to keep her job after her series of thefts had been uncovered especially given the fact “you must have known that as a small business you were putting everyone’s job at risk.”

As regards the restitution, the judge said while it was a mitigating factor, her family had been forced to “rally round at great personal expense and, no doubt, distress at seeing you in court and the humiliating circumstances you find yourself in and having to impoverish themselves to cover your criminal activity.”

“You will forever be known as a dishonest person,” concluded Judge Lynch.