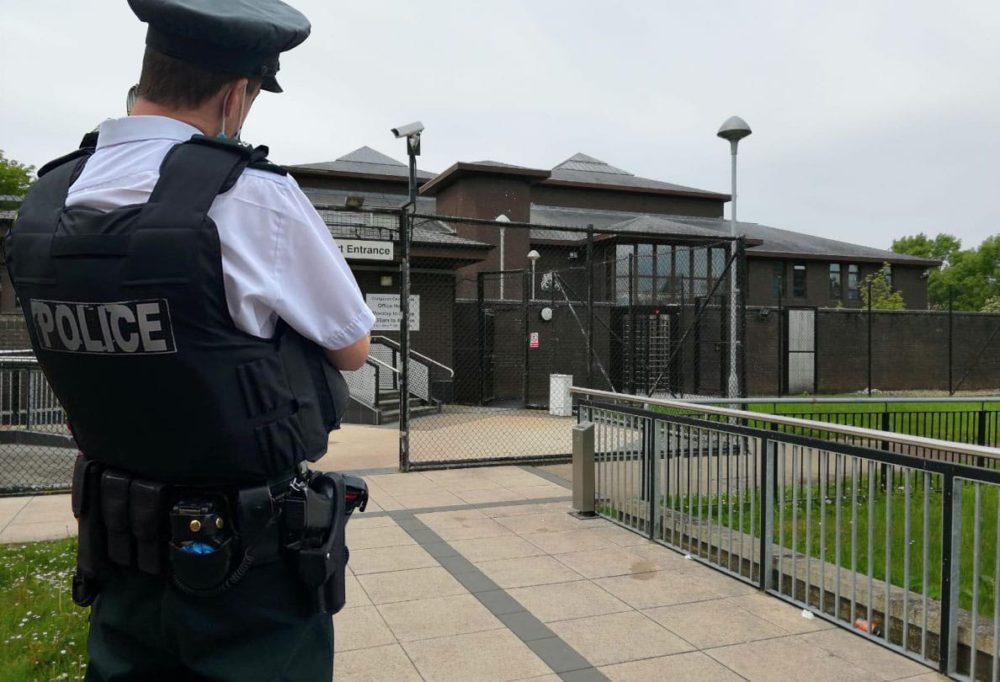 A 19-year-old man has appeared in court charged with three counts of attempted murder following a series of stabbing incidents in Lurgan on Monday evening.

The teenager is also charged with possession of a weapon, namely a knife, with intent to commit murder.

On Monday, it was reported that one man in his 40s had been wounded in a stabbing in the Union Street area of the town, and another aged in his 20s had been injured in the Windsor Avenue area.

A police constable said she could connect Gibson to the charges before the court.

None of the facts were outlined during the brief hearing and no bail application was made, however, defence solicitor Paul Dougan stated he had “serious concerns” about his client’s psychiatric state and that he would be looking to have his state of mind assessed as soon as possible.

Judge Kelly remanded Gibson back into custody to appear back in Craigavon Magistrates’, via videolink from Hydebank Prison, on May 6.