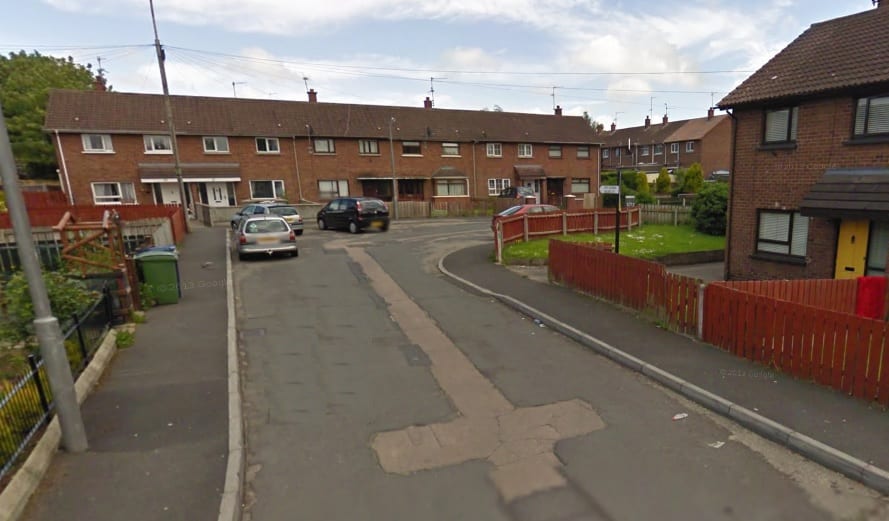 A family home in county Armagh was shot at as young children slept.

Detectives in Lurgan have updated their appeal for information after shots were fired at a house in the town.

It is now believed the shots were fired at a house in Dill Avenue between 2am and 6am this morning, 5 February.

An adult male and female, teenage male and two children, were in the house at the time.

No one was hurt during the incident however damage was caused to a window and door.

Detectives would like to hear from anyone who has information that may assist their enquiries. They can be contacted in Craigavon on 101, quoting ref: 299 050216.