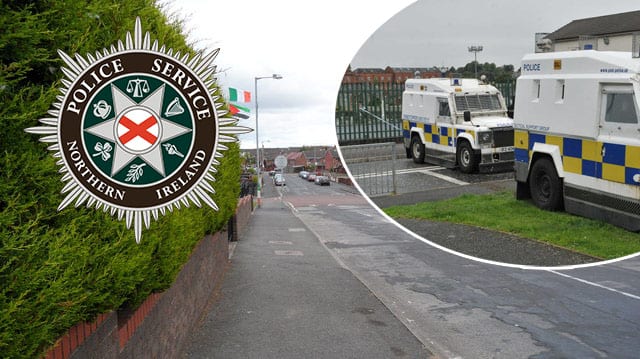 A Sinn Fein councillor has said dissidents’ attempts at causing widespread disruption in Lurgan were “a failure”.

Catherine Seeley has said those who tried to take advantage of young people in Lurgan this past weekend failed in their attempts.

“A lot has been made by the media in recent days of the efforts of a minority to take advantage of young people in the North Lurgan area,” she said. “A lot has also been made of the pictures of a small number of people appearing masked in the Kilwilkie area.

“What has not been given the same coverage is the fact that behind the masks, the streets of Kilwilke were empty. The people of North Lurgan closed their doors on those who have no vision or strategy for the future of this community or for anyone else.

“The attempt by dissidents to cause major disruption in Lurgan was a failure. What we witnessed was a a community turning their backs on these so called republicans.”

She concluded: “I am proud to represent the people of North Lurgan. They are the same as people in any other community across Ireland.

“They should not be demonised because of the actions of a few; many of whom no longer even live in the Kilwilkie area.

“They rejected dissidents and it is long past time dissidents recognised that and the media acknowledged it.”

Derelict GAA social club in town centre to be demolished