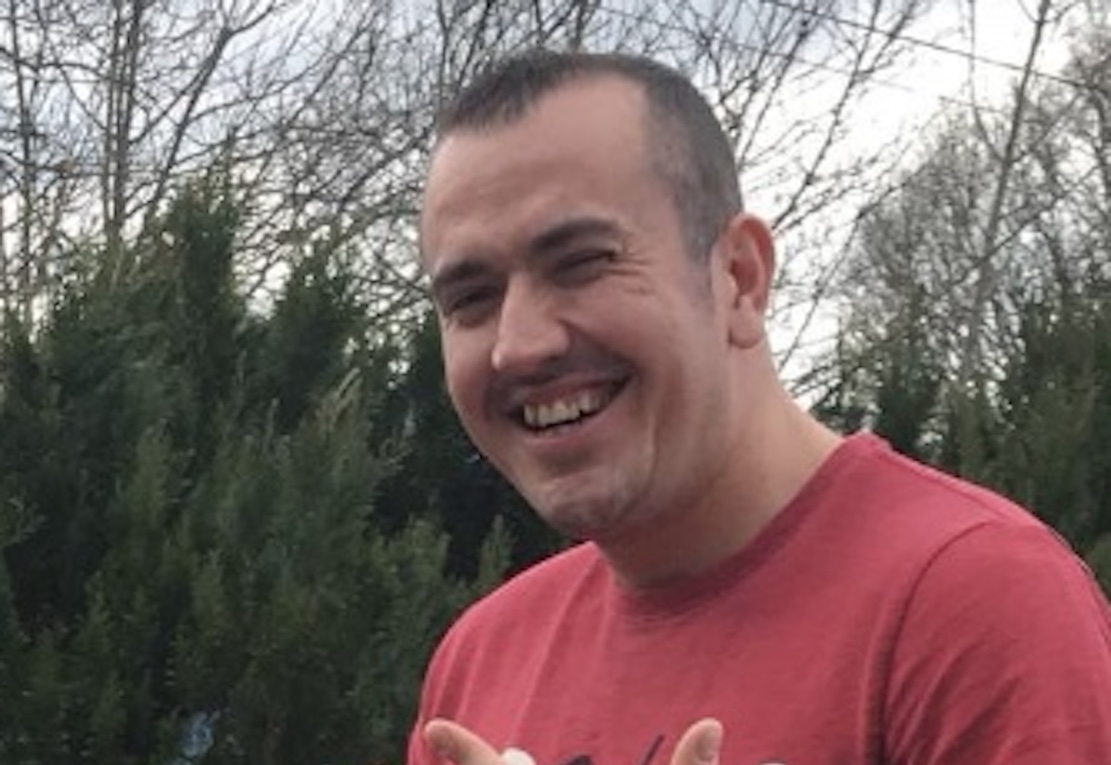 A Lurgan man who raped a sleeping women in his home was jailed for 22 and a half months today (Tuesday).

Craigavon Crown Court heard that 30-year-old Jamie Anderson, who was ordered to spend the same period under supervised license conditions, initially sexually assaulted his victim and was told at that stage “she was not consenting to any sexual activity”.

The 25-year-old woman went back to sleep but was awoken later by Anderson when he raped her in the early hours of November 19, 2017.

At an earlier hearing Anderson, from the Avenue Road in Lurgan, admitted two charges of sexual assault by penetration and a count of rape in that he had sexual intercourse with his victim to which “he did not reasonably believe that she so consented.”

Jailing Anderson and imposing a five year Sexual Offences Prevention Order, Judge Patrick Lynch QC told the creep that without the guilty pleas, he would have faced a sentence of five years.

Rehearsing the facts of the case, the judge outlined how Anderson and the woman had been at a house warming party, adding that while the victim was “not sober, she was not drunk”.

She left to go home but had an argument with her mother so left and it was then that she encountered Anderson.

“She asked him to phone a taxi but he suggested going to his house and getting a taxi from there. When they went round there she began drinking Jack Daniels and cocaine was taken by the defendant,” said the judge.

The two sat chatting for a while and at 5am, she asked him to get a taxi but he suggested she wouldn’t get one at that time of the morning and asked her if she wanted to stay.

Judge Lynch said there was an “agreed arrangement” that she should take his bed and while he went there and fell asleep but a short time later, she was awakened by Anderson sexually assaulting her.”

“She pulled away from him and made it clear she was not consenting to any sexual activity,” said the judge but he told the court despite those protests, she was woken again and this time, Anderson was raping her.

She ran from the house and Anderson followed her but she shouted at him “you know what you did”.

According to victim impact reports, the attack had “ badly affected her confidence” but that Anderson’s guilty pleas ahead of the trial, saving her the ordeal of having to testify in court, was very welcome.

Reports from probation and a psychologist about Anderson assessed him as not posing a risk to others in the future.

Judge Lynch said the misuse of illegal drugs played a part in this case as Anderson was in a “euphoric state and was unable to control himself.”

He added that one aggravating feature was that the victim was vulnerable and was in the home of the defendant and had every right to expect protection.

As well as the jail sentence and SOPO, the judge ordered Anderson to sign the police sex offenders register for life.

Detective Inspector Leah Crothers said: “The young woman involved displayed immense courage in coming forward to police and I welcome the fact that this offender is now behind bars.

“I hope that the young woman’s resolution to bring him to justice will encourage anyone else who has experienced any form of sexual abuse to come forward to police.

“Our officers in PSNI’s Public Protection Branch are committed to investigating all reports of sexual assault and we seek to place offenders before the courts so they can be made amenable for their crimes.

“We have specially trained officers who will treat you with sensitivity and respect.

“I would continue to encourage anyone who has experienced any form of sexual assault to contact police on 101.”