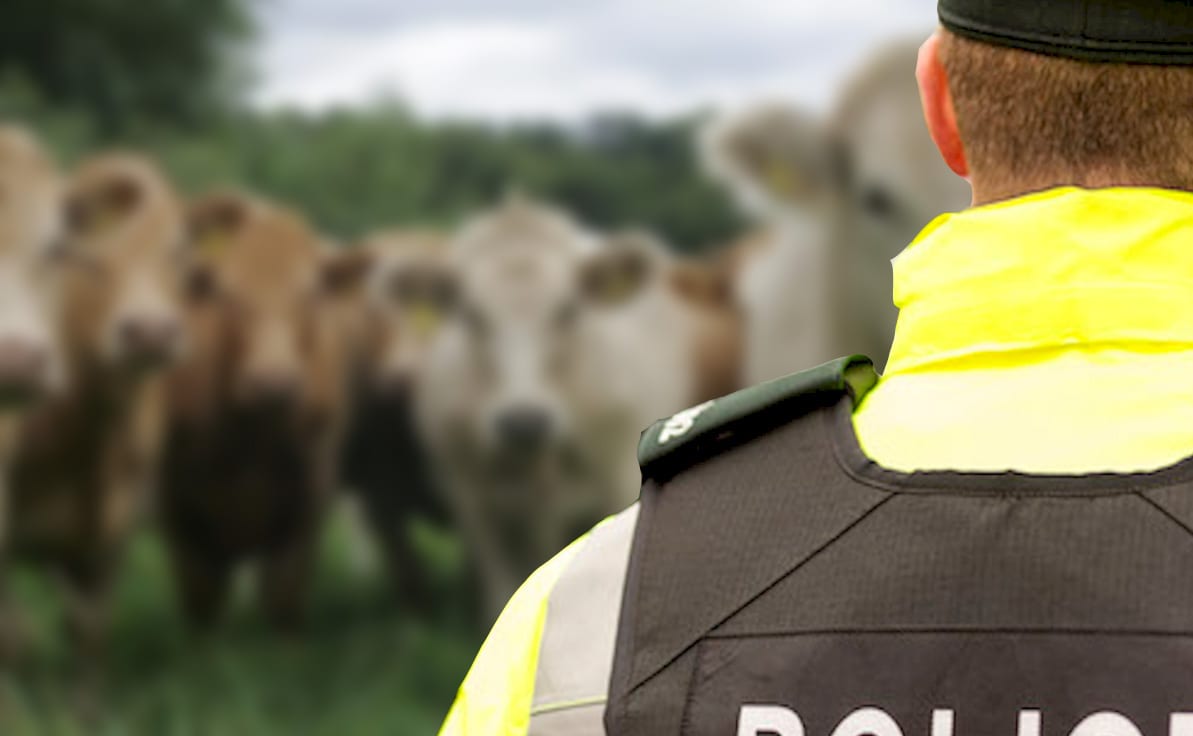 A Lurgan man who drove whilst over the limit to check up on his ill father’s cattle has been disqualified for 12 months.

The 38-year-old lorry driver was not offered to drink driving course, which would see his ban reduced to nine months if completed, as he did not have his licence before the court.

it was heard that on March 31, at around 3am, police observed the defendant driving on the Lough Road, Lurgan before performing a U-turn and making off at speed.

Officers followed the Pedlow’s vehicle for a few minutes before it pulled into a lane.

Police suspected the defendant of drink driving and performed a preliminary breath test which gave a reading of 57mg of alcohol in 100ml of breath.

Pedlow was subsequently arrested and whilst in custody provided a sample of blood for testing.

This gave a reading of 96mg of alcohol in 100ml of blood.

Defence solicitor Peter Murphy stated: “Mr Pedlow was not trying to evade police, the lane which he pulled into was his father’s farmyard and he was checking up on cattle”.

He explained: “He did consume alcohol earlier that evening over the course of a meal with his wife.

“He received a call from his father, who is ill, who asked him to check up on the cattle, Mr Pedlow is a lorry driver by occupation and this will have a huge impact”.

Mr Murphy stated that the defendant would like to avail of the drink driving course but would require time to apply for a new licence as he had misplaced it.

District Judge Bernie Kelly said: “As he has no licence before the court the drink driving course is not available to him, there is no excuse he has known about this since March.”

Pedlow was disqualified from driving for 12 months and ordered to pay a fine of £300, along with the offender’s levy of £15, within 10 weeks.