Store forced to move device inside after another incident of vandalism 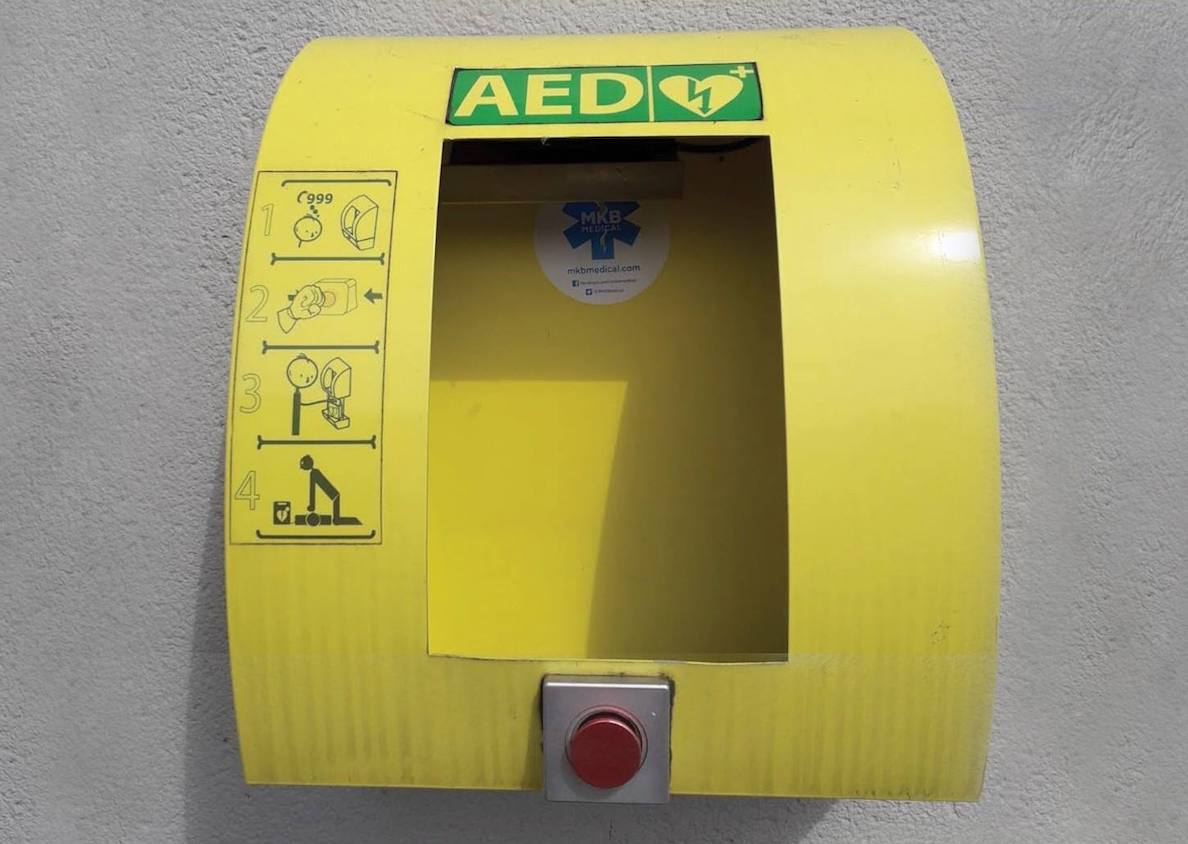 A life-saving defibrillator at a Co Armagh shop has been vandalised for a second time.

The device – which has bought thanks to a fundraising effort by the local community in Lurgan – had been located at the McBride’s Spar shop in the town.

But vandals have targeted the defibrillator at the William Street outlet.

McBride’s Spar said it was “extremely saddened” by the actions of the vandals.

“Funds were raised for this device by the local community and these vandals are putting people’s lives at risk with their careless actions,” said a spokesperson.

“This piece of equipment has been used to save local people’s lives.”

The SDLP in Lurgan said they were “disappointed” by the sickening incident.

“The local community helped raised the monies for this device,” said a party spokesperson.

“We are calling on anyone who has any information to get in contact with the police on the non-emergencey number 101.”

The store, meanwhile, has been forced to move the defibrillator inside the premises to prevent further such incidents.

Last year, the police made a social media appeal to find two men caught on CCTV damaging the defibrillator. Both later came forward and apologised and made a ‘generous’ donation to charity.

But now the William Street Spar device has been targeted again forcing the store owners to take action.

Previously available 24 hours a day, it will now be available to use during store open hours, between 6am and 11pm daily.

The shop said it was “sorry to be the bearer of bad news”.