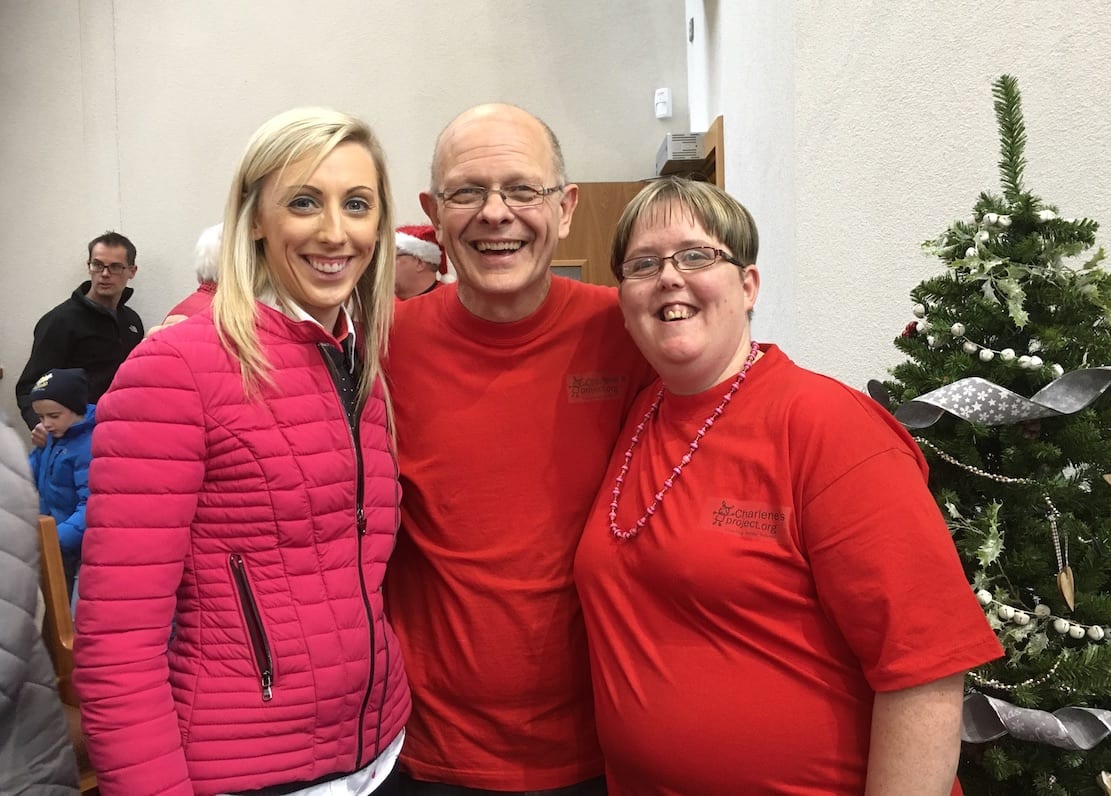 The local charity, set up in 2009, was the dream of young girl Charlene Barr who suffered from Cystic Fybrosis.

Charlene visited Uganda in 2008 and and was so touched by the plight of many children there, she set up the charity to raise much-need funds to help build a school.

Sadly, Charlene passed away in 2010 following her own battle but not before the green light was given for the rebuilding of the school.

Her parents Janice, Richard and siblings have carried on her vision and have raised over £1million pounds for the project.

Speaking after attending the breakfast at St Saviours Church, DUP MLA Carla Lockhart said: “I was delighted to support the breakfast again this year.

“I have never seen so many people coming to support it which can only bode well for the children in Uganda. A word of thanks to all the volunteers and helpers who give of their time to cook and serve those who attended.

“Charlene should be an inspiration to us all. She did not let her illness hold her back from living her dream despite only living a short life it was one of compassion and love.

“Her dream came true and this is changing the lives of children in Uganda every day.

“Her parents Richard and Janice have along with others carried on this dream for her. Despite their heartache and loss at losing Charlene they have held onto her memory and devoted themselves to this and I congratulate them for this and another successful event.”