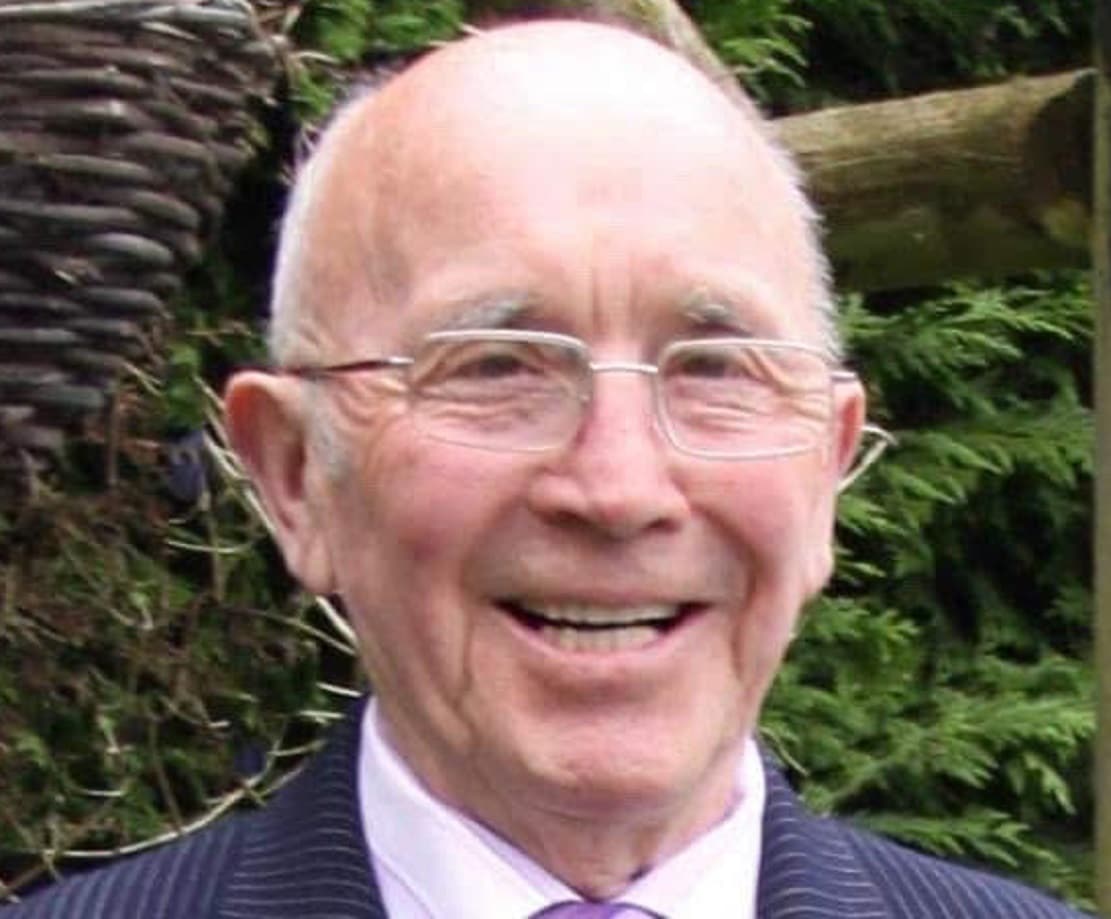 The funeral has taken place today (Wednesday) of Derrytrasna man Kevin McAlinden, described as a “colossus” in his home club of Sarsfields GFC.

Mr McAlinden played football with the club from an early age and later went on to play at minor and senior level for both club and county.

The father of nine, who lived at Pier Rampart, Derrytrasna, died peacefully at Craigavon Area Hospital on Sunday.

Mr McAlinden was an accomplished musician and a piper accompanied the large funeral procession.

His nephew and Sarsfields chairman Declan McAlinden said there was deep sadness at the death of “a great Gael”, adding that Sarsfields “ran through his veins”.

“Kevin was regarded as one of the most respected and influential players  ever to wear the green and white jersey,” said Declan.

“He went on to serve in every position within the club committee and in 1983 was awarded  Armagh Clubman of the year.

“His main attribute was off the pitch and over the years with his vision and foresight he was instrumental in the club’s development and played a pivotal role in the construction of the community hall back in the late 1980s, which to this day is used widely by all in the community.”

Mr McAlinden was extremely proud of his 27 grandchildren, including granddaughters Elisha and Kiana who played for St Ronan’s College, Lurgan, as well as Armagh ladies.

A keen musician, he played in a ceili band with his brother Gerard and late brother William James.

He also played in St Mary’s Pipeband, Derrytrasna for a number of years and in 1987 travelled to Savannah, Georgia, to celebrate the St Patrick’s Day parades.

In a statement, Armagh GAA said it was “deeply saddened” at the death of its former county player.

“We extend our most heartfelt condolences to his family, friends and fellow Gaels at High Moss Sarsfields GFC,” they said.

Tributes were also paid online with Mr McAlinden described as a “great Gael and a real gentleman”.

He was also one of 14 children and is survived by siblings Gerard, Vincent, Denise, Martina, Denis and Leonard.

He was pre-deceased by brothers and sisters William James, Terence, Dympna, Philomena, Stephen, Leo and John.