A full application for the development - which falls within the 'major' category and includes a 48,000 sq ft industrial base - will be made after a public information event later this month 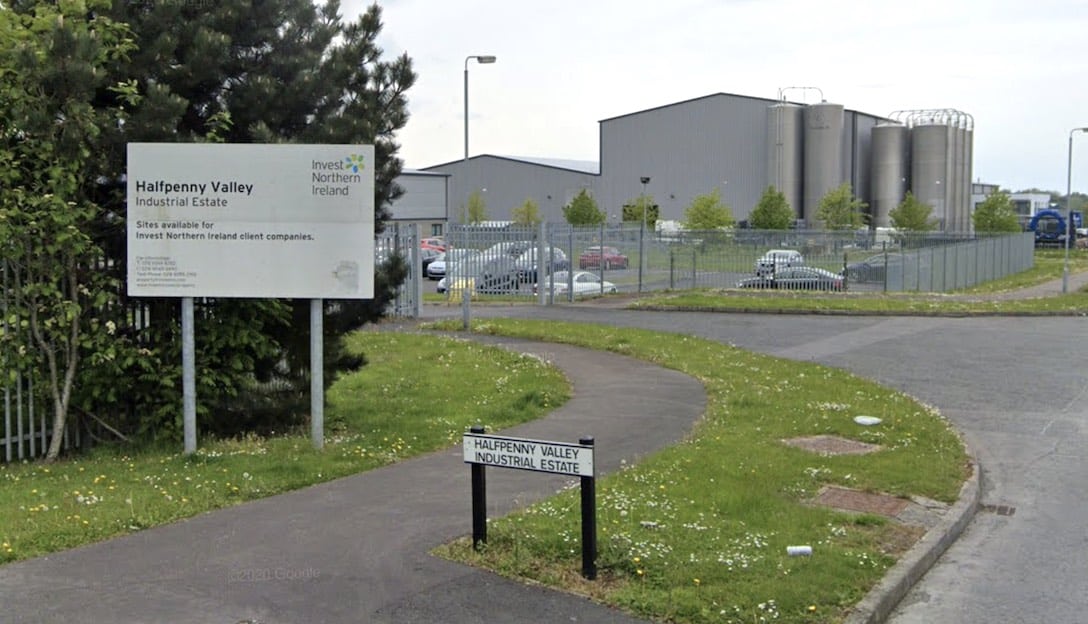 A new multi-million pound factory could be built in Lurgan, Armagh I can reveal.

The development – by Reduction Plastics, with an address at Silverwood Business Park – would be expected to create a significant jobs boost for the area, both during construction and upon completion.

Proposals will be drawn up at a later date before being lodged with Armagh City, Banbridge and Craigavon Borough Council for consideration.

The local authority has already received a pre-application notice in relation to the development.

Such a submission indicates that the development – in the Halfpenny Valley Industrial Estate – would fall within the ‘major’ category.

A public consultation event will take place later this month when the full proposals will be outlined.

At this time, members of the public will be able to have their say on what is being planned before a full application is made to secure approval to build.

What is known at this stage is that the new facility would be a “light industrial factory”.

It would offer floorspace of close to 48,000 sq ft and the applicant also intends to include a service yard, as well as car parking provision too.

It would both ‘goods in’ and ‘good out’ stores, as well as an extrusion hall, pulverising hall, sample hall and research and development room.

The factory would also have toilet provision and canteen facilities for staff, as well as various offices and storage.

Reduction Plastics, with an address at Silverwood Road, has earmarked a site “adjacent to and west of Unit 12, Halfpenny Valley Industrial Estate, Lurgan”.

The company was established in 2006 in a project supported by Corcoran Chemicals.

According to its website: “The company was strategically positioned to supply the rotational moulding industry with powder and granules.

“In 2008, Reduction Plastics invested in re-cycling equipment and can provide recycling for production scrap. In 2010, a full compounding line was installed to supply coloured powders and granules and, in 2013, a new die face line was installed in line with the steady growth of the company.

“In 2014 a major investment was made in lab and testing equipment and the company can now offer various testing to suit new industrial needs.”

This, therefore, would be the latest in a long line of significant investments by a rapidly-growing company in County Armagh.

Neighbouring residents and businesses within 250 metres of the site will be written to and advised of the plans and the public consultation event will also allow feedback before the full planning application is drawn up and put before council.