The district judge said: 'The aggravating feature, in this case, is that the phone was never returned' 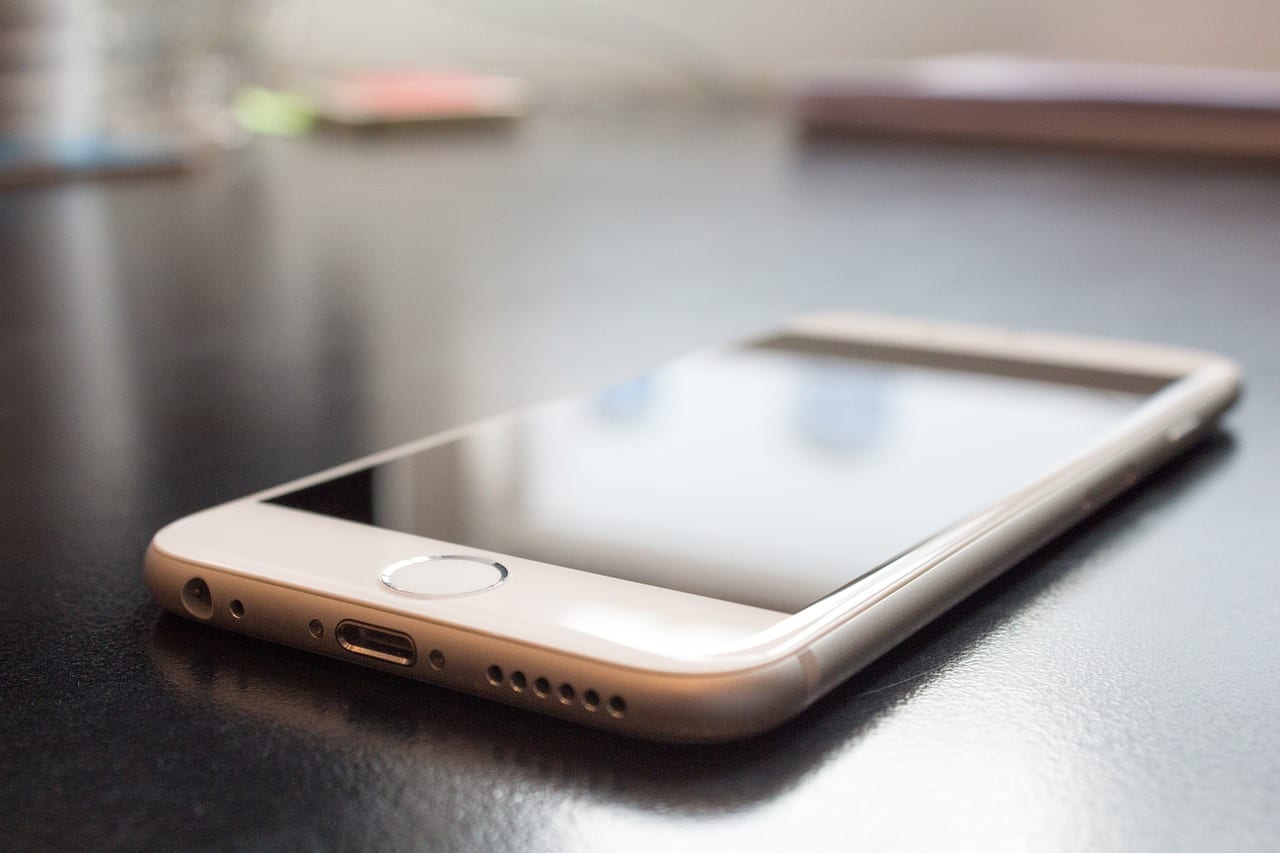 A Lurgan man who ran off with a woman’s phone after borrowing it to make a call has been sentenced to six months in prison.

The district judge branded this a “very mean offence” which was aggravated by the fact the injured party never had the mobile returned to her.

Shane Curtis Whitla, 35, of Brownlow Terrace, pleaded guilty to theft at Craigavon Magistrates’ Court on Friday, where he appeared via videolink from Maghaberry.

It was heard that on July 2, police were contacted by the injured party who reported that the defendant had stolen her iPhone 7.

She said that she had been in Lurgan park with friends when Whitla, who was known to her, asked to use her mobile.

The defendant used the phone to make calls, and he then started walking away before breaking into a sprint.

The injured party tried to catch up with him but was unsuccessful.

Later that evening, she went to the home of the defendant and waited for him to return.

The next morning, the injured party challenged Whitla.

When asked where the phone was, he gave two accounts, the first in which he said he had lost it, the second that it fell out of his pocket after being stopped by police.

The injured party then contacted police to report the theft of the phone which was valued at £600.

Whitla was subsequently arrested. During interview, he denied being in Lurgan Park at the time.

Defence barrister David McKeown stated: “The facts do not cover Mr Whitla in glory. At the time he suffered a significant personal tragedy.

“He turned back to drink and drugs, although that is not an excuse. This was compounded in January when he was found guilty of domestic burglary in the Crown Court.”

He continued: “He is in a different place now. He seems to have improved and hopes this is the last time he is before the courts.”

District Judge Bernie Kelly stated: “The aggravating feature, in this case, is that the phone was never returned. This was a very mean offence to get a lend of someone’s phone before running off with it.”

Whitla was sentenced to six months in prison for the offence.