Investigation launched after shots fired at house in Lurgan 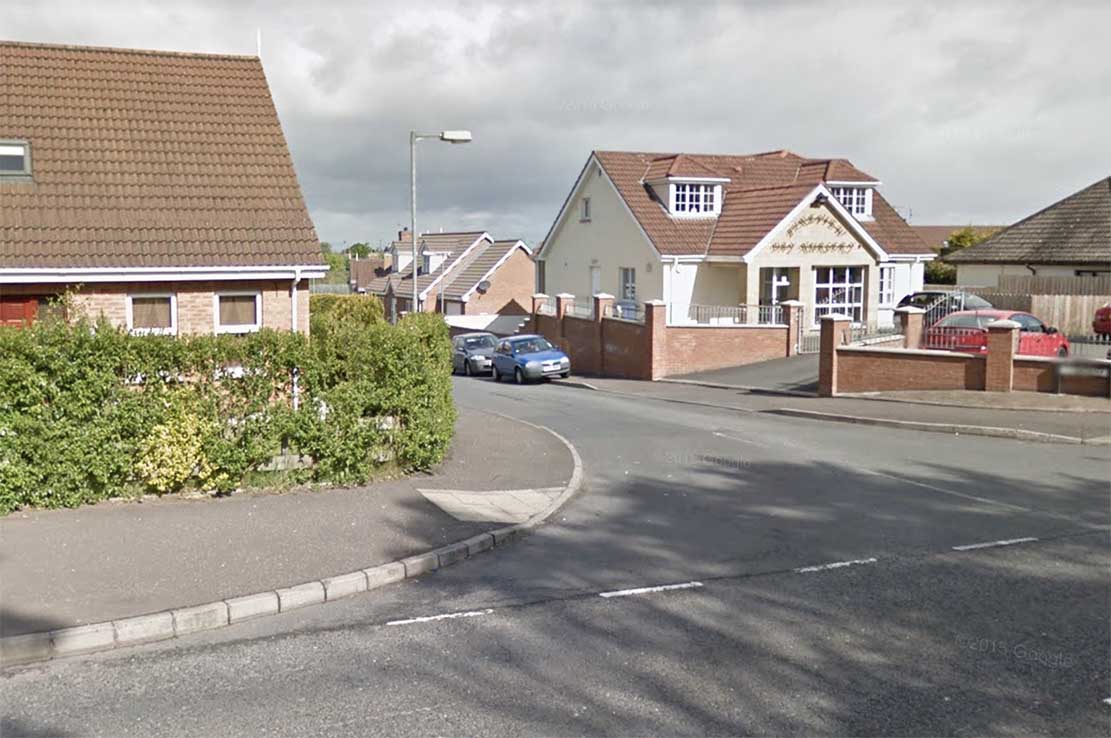 A police investigation has been launched after shots were fired at a house in Lurgan in the early hours of this morning (Tuesday).

Officers are appealing for witnesses to come forward following the incident at a house in the Forest Glade area at around 1:45am.

There were no reports of any injuries, according to police.

Superintendent Wendy Middleton said: “Police received a report of shots fired in the Forest Glade area of Lurgan during the early hours of this morning.

“Police attended the area, and enquiries are ongoing.

“I would appeal to anyone who was in the area around 1:45am, and who saw or heard anything suspicious, to call police on the non emergency number 101, quoting reference number 136 of 23/04/19.”

Information can also be provided anonymously via the independent charity Crimestoppers on 0800 555 111.