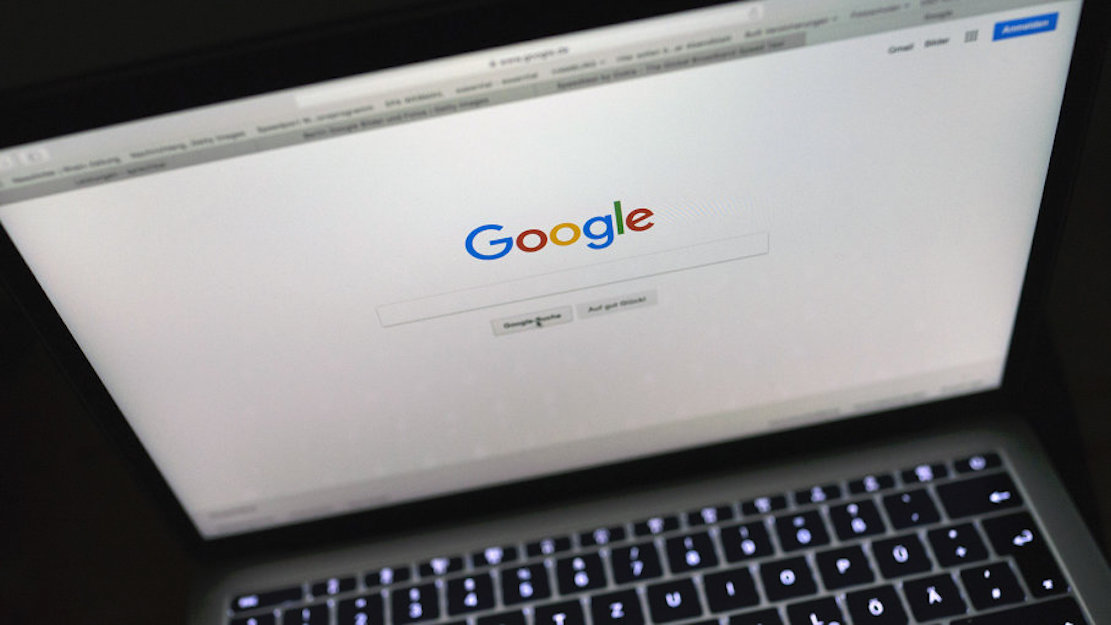 A Lurgan man accused of possessing an indecent image of a child has been banned from having any device which has access to the internet as part of his bail conditions.

The district judge instructed that police were to check the 31-year-old’s address to make sure that the internet at the property had been disconnected.

Anthony Patrick Montgomery, of Edward Street, appeared charged with possession of an indecent image of a child at Craigavon Magistrates’ Court on Wednesday.

Standing in the dock, the defendant confirmed that he understood the charge which he faced.

A constable stated that she believed she could connect Montgomery to the charge.

Defence solicitor Conor Downey commented: “There are no questions to the deposition.”

Prosecution outlined that there was a record and that a full file was hoped to be received on January 9.

After reading the facts in the case, Deputy District Judge Gerard Trainor asked about the defendant’s current living arrangements.

Mr Downey stated: “He resides at that address by himself but his father is present with him in court and his family are very supportive.”

District Judge Trainor asked Montgomery if he currently had access to the internet and he confirmed that he did.

The district judge told the defendant: “That will have to be stopped.”

Conditions of this bail included; not to reside at any other address, not to possess any device with access to the internet, not to be in contact with any child under 18 and not to engage in any work which would involve contact with a child under the age of 18.

District Judge Trainor instructed that police were to check if internet at his property was disconnected.