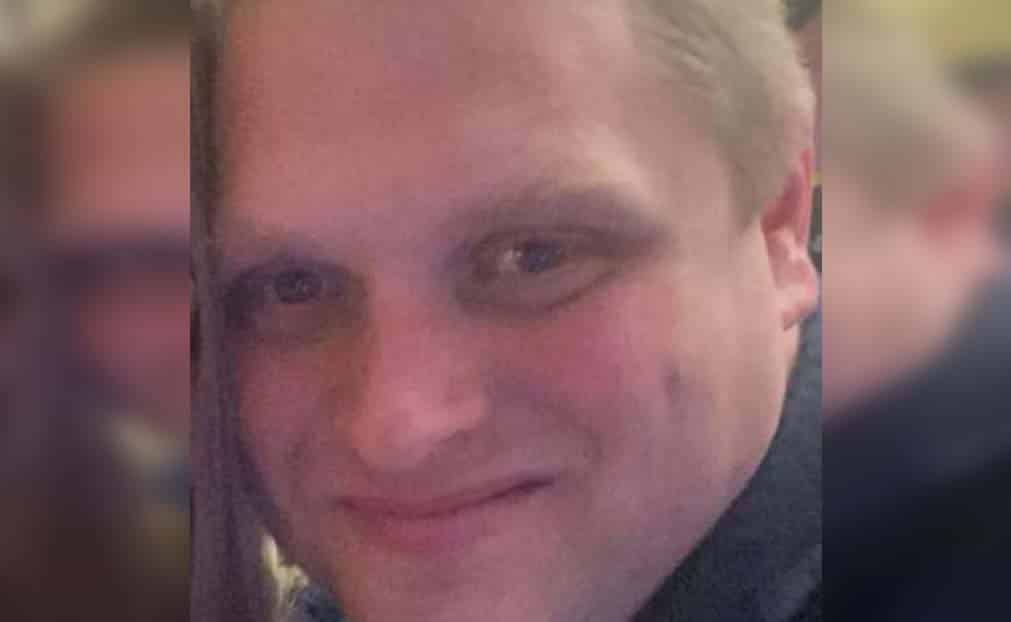 The father of a young Newry man has expressed his “great sadness” at the sudden passing of his son.

Paul Devlin-Maguire, who also had ties to the north Armagh area, passed unexpectedly on Wednesday.

“It is with great sadness I have to announce the sudden passing of my beloved son Paul,” his father Michael wrote on social media.

Hundreds of tributes poured in with many expressing their shock at “another one taken too soon”.

“…You were a true friend and a fantastic father to your kids. A gentle giant with a heart of gold you were always there for every one. Words can’t describe how much you’re going to be missed by all of us. RIP Paul.”

Another described Paul as “such a lovely, funny, decent young man” who “will be sadly missed by all who knew him”.