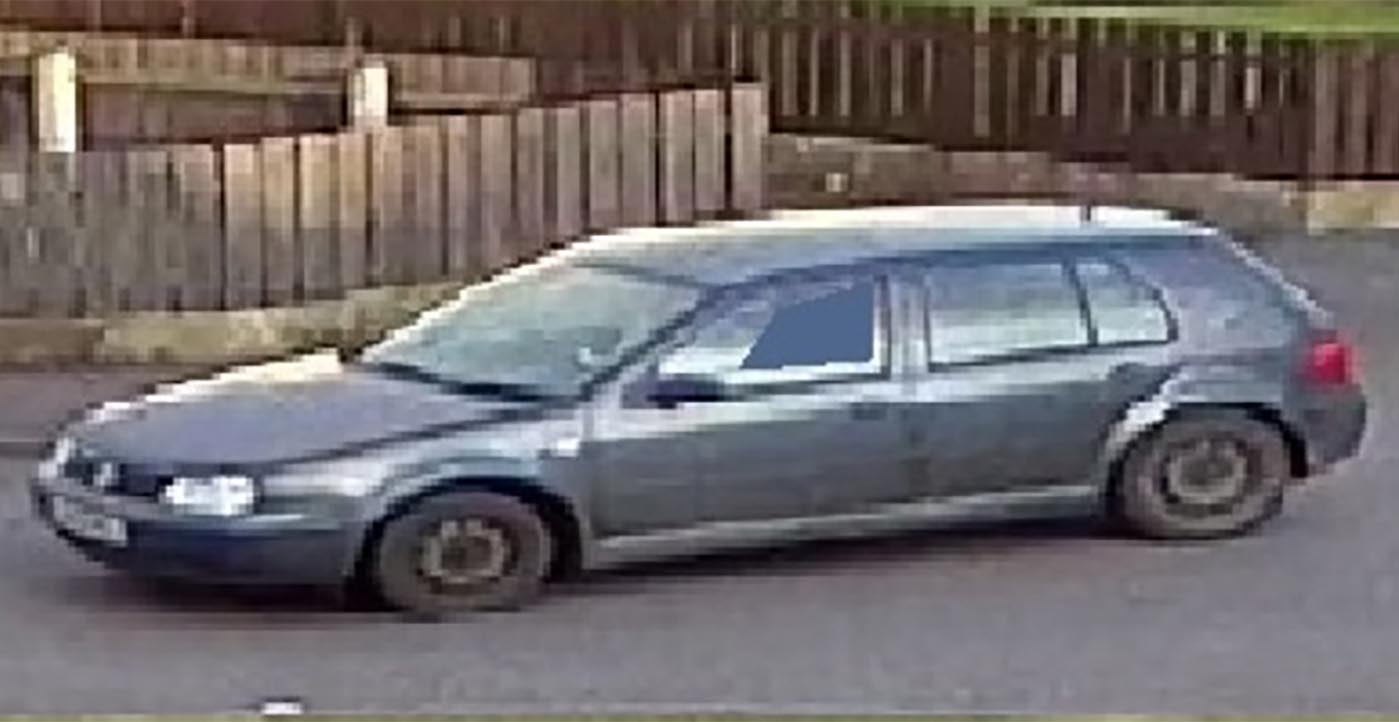 “Mr McKeown entered the shop at Dewart’s Garage, Main Street at approximately 7.15pm on Monday and walked back to his car approximately four minutes later.

“This is when I believe that the gunman or gunmen shot him. His body was found slumped in his parked car at the side of the garage at around 9pm.

“I have already appealed for anyone who was in Dewart’s Garage at that time to come forward and for information in relation to a dark blue or black VW Passat which was seen at 6.20pm in Cambrai Heights and which I believe left Cambrai Heights at 7.20pm, travelling along the Dunkirk Road towards Summerhill Road before being burnt out on the Glenavon Lane in Lurgan just after 7.30pm.

“Today, I have a further appeal about another vehicle that I am interested in. It is a grey Volkswagen Golf S which was seen in the Greenhill Park area of Lurgan between 5pm and 7pm on the Monday evening. Did you see this car?

“Anyone with any information can contact detectives on 101. Alternatively, information can be provided to the independent charity Crimestoppers on 0800 555 111, which is 100% anonymous and gives people the power to speak up and stop crime.