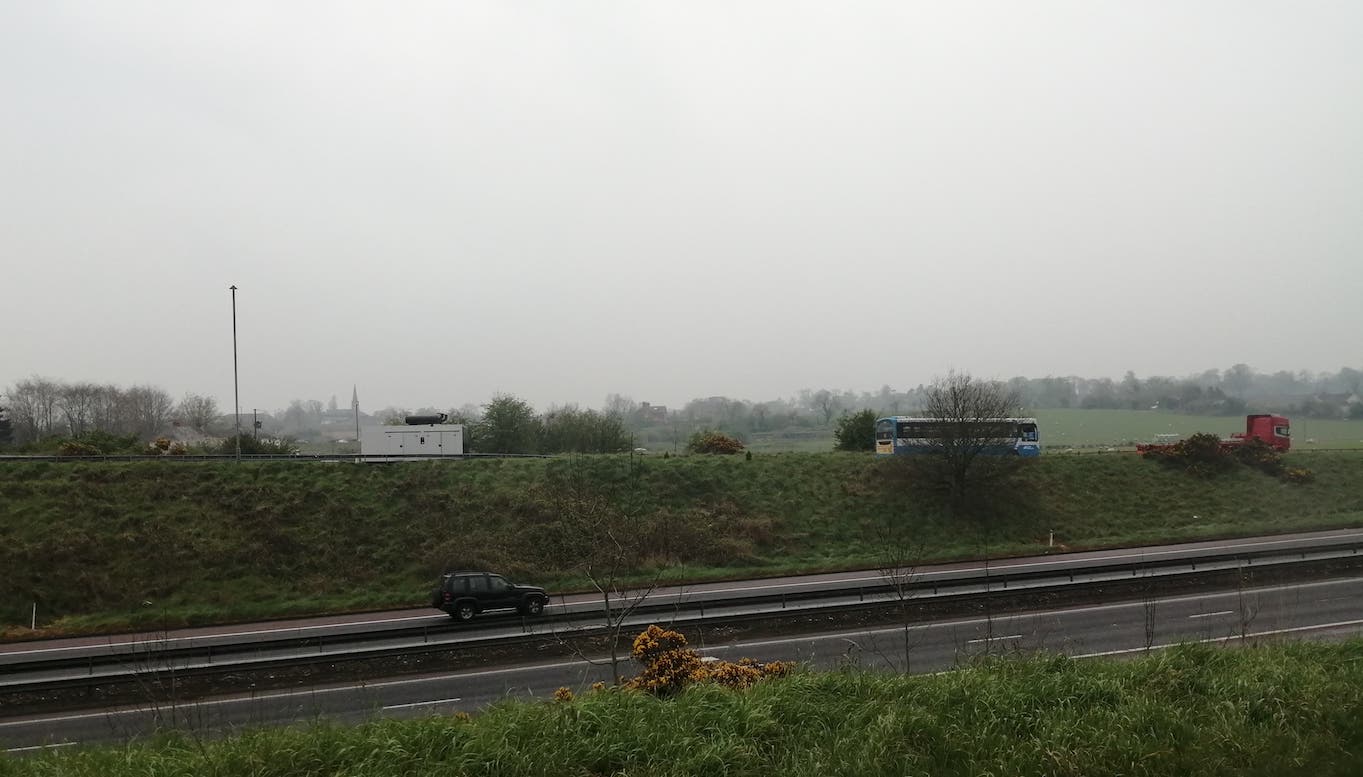 A generator “the size of a car” has fallen off the back of a lorry on the M1 this afternoon.

Motorists are being advised to exercise caution following the incident on the M1 Westbound on-slip at junction 9, Moira.

The road has remained open to traffic but is down to one lane while the recovery process takes place.

Traffic hasn’t been badly affected however.

Police are in attendance.

#Moira M1 a generator (about size of a car) has fallen off a lorry M1 Westbound on-slip M1 J9 Moira – on-slip is coned – down to one lane but open – not causing much of traffic issue – @PSNITraffic PSNI attending – approach with care (16:11)