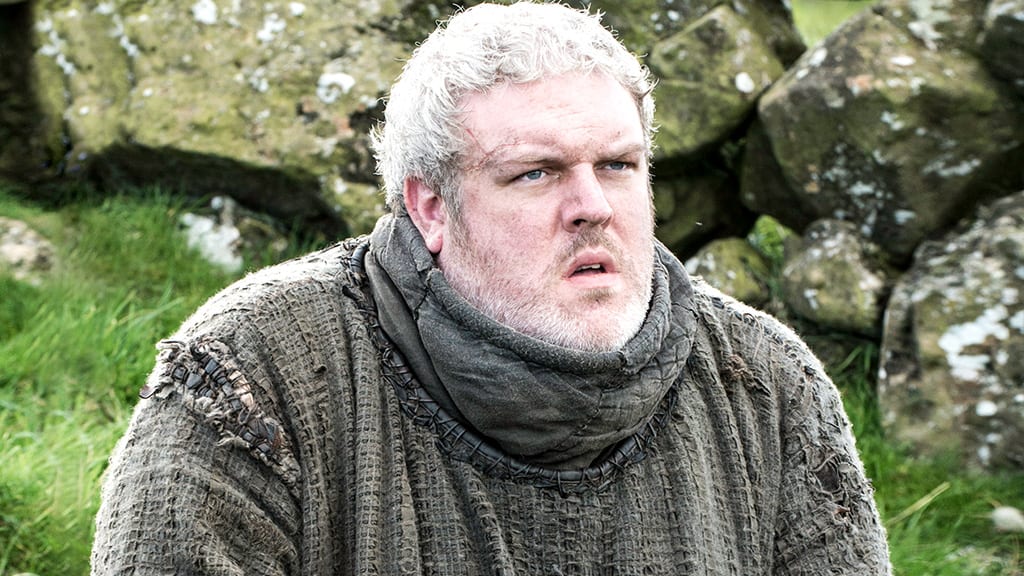 Game of Thrones star Kristian Nairn says he has thought about going into politics in Northern Ireland.

The actor, who lives outside Lurgan with his mum Pat, was speaking to the Belfast Telegraph.

“I really don’t understand why we’re the only little enclave of the country that can’t do it,” he said.

“I hope that we can come into line with the rest of Europe and the rest of the United Kingdom and Ireland.

“There’s so much other horrible s*** happening in the world at the minute, I think it’s the least of their worries. I think we need to get it sorted out as soon as possible.

“I don’t see why people are so concerned at what other people do behind closed doors or in their lives.

“I have had thoughts about going into politics. I certainly don’t mean now, definitely not, but in the future who knows?”