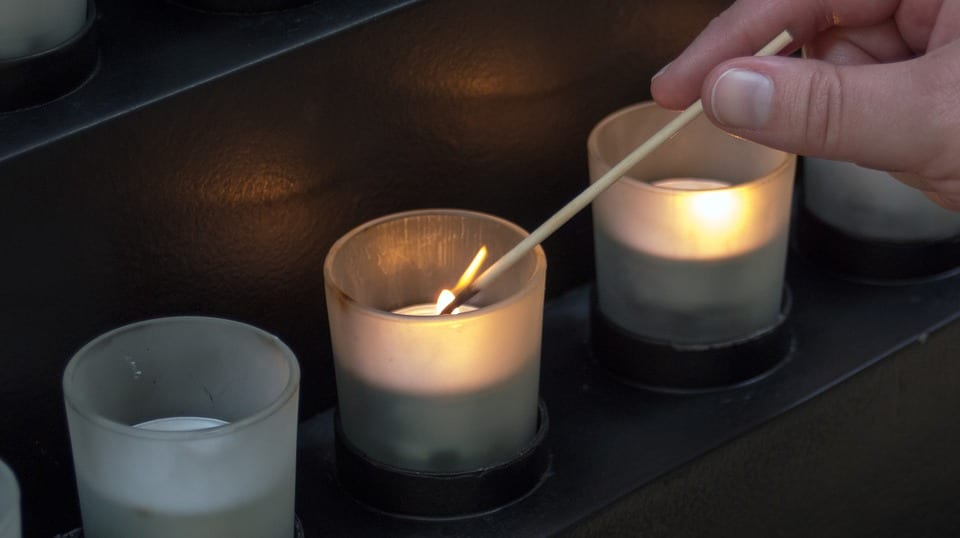 The funeral will take place on Saturday of the toddler who died in a  tragic accident near Lurgan on Tuesday.

Little Harry Magee – who was aged just two years and 10 months – lost his life in an incident involving a vehicle near his home on the Boghead Bridge Road at Aghalee.

The Air Ambulance and other emergency services rushed to the scene.

Police later confirmed on Tuesday the toddler had died “at a residential address in the Craigavon area this afternoon”.

Harry was the darling son of Patrick and Leanne and a brother to Cameron and Charlie.

According to a funeral notice, he was the “much-loved grandson of Charles and Sandra Magee and loving nephew of Fiona, Clare, Susanna, Francis and the late Andrew R.I.P”.

Harry’s funeral will take place on Saturday at 10am,leaving his parents’ home and making its way to St Joseph’s Church, Glenavy, for Mass of the Angels at 11am.

He will be laid to rest afterwards in the adjoining cemetery.

The family have requested family flowers only and directed that donations may be made for Air Ambulance NI, c/o Jack McLearnon & Son Funeral Directors 75 North Street Lurgan BT67 9AH, or via the donation box in the home.

To the entire family circle we offer our heartfelt condolences at this time.