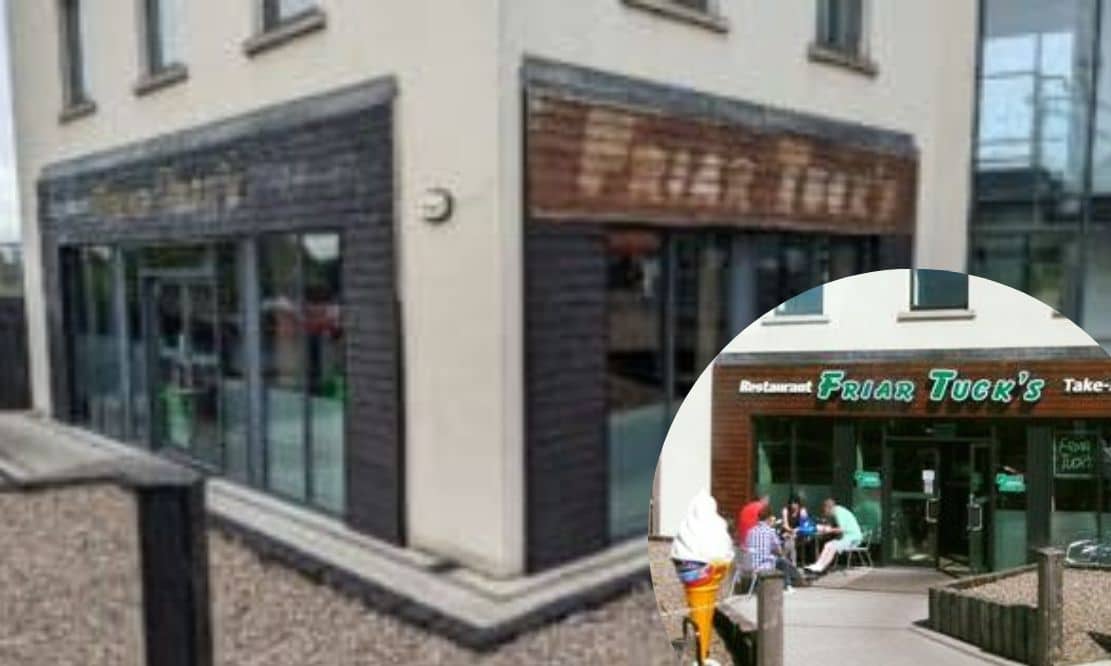 One of Lurgan’s most popular restaurants is to relocate elsewhere in the town.

Friar Tucks, currently located at the Lough Road Service Station is due to up sticks and move to the Mr Chips site, which is based on the  Gilpinstown Road.

Friar Tucks, which is an independent franchise of the chain which owns the Newry and Armagh stores opened its doors 16 years ago with a seating capacity of 60.

Speaking to Armagh I, Martin Fitzsimmons, the proprietor, confirmed that the move comes following a shortage of staff and the end of his current lease.

“We’re actually busier than ever but the problem is getting staff and relocating to smaller premises will make it more manageable,” said Mr Fitzsimmons.

The restaurant confirmed on social media in February that “due to staff storages, this store will no longer open on Sundays”.

Mr Fitzsimmons added: “My daughter runs Mr Chips and they are also struggling with staff and therefore the decision was taken to amalgamate the two businesses into one.”

“The Mr Chips menu will still be available and the business is not affected by the move and we hope to open early October.”

“I’d like to thank all our customer for their loyalty over the past sixteen years”.

The businesses which will be re-named “Friar Tucks Express” will offer a take-away service only.

Friar Tucks will close its doors on Wednesday, August 31.

It is understood that Monte Carlo, which has Chip shops on the Lisburn Road and Cavehill Road Belfast, will open in the premises on the Lough Road on September 6.