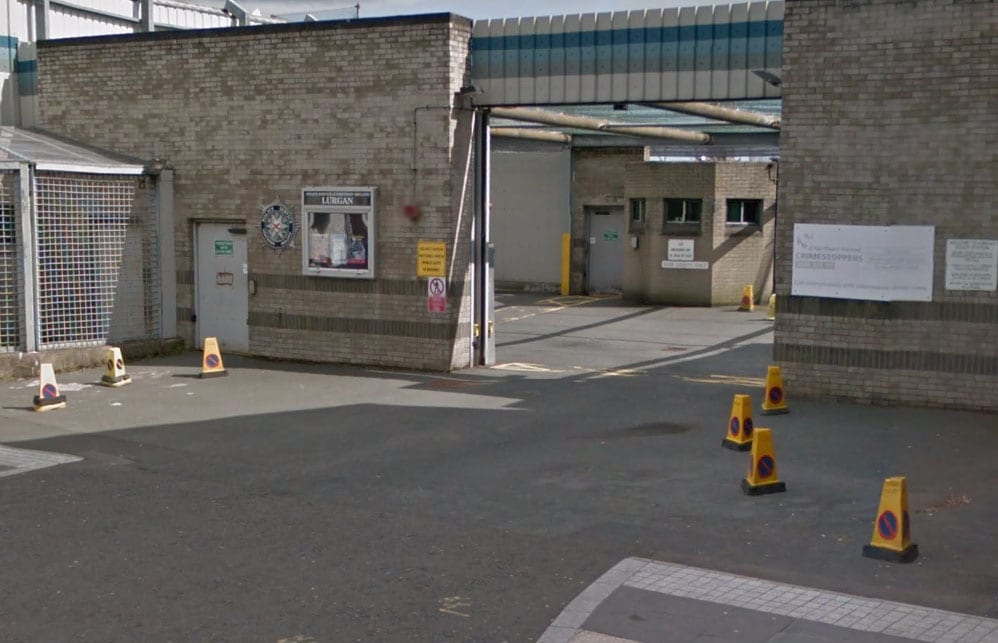 A “significant” quantity of drugs was seized in county Armagh following the search of five properties yesterday (Wednesday).

Three men, all in their 30s, and a 26-year-old woman were arrested following the operation by detectives from Reactive and Organised Crime Branch.

The officer leading the investigation, Detective Inspector Alan Pyper said: “The seizure was made when two vehicles were stopped and subsequently 5 properties were searched.

“We have arrested three men, aged in their 30s and a 26-year-old woman who are currently in custody in Lurgan Police Station and we have seized what we believe to be a significant quantity of class A drugs and cutting agent.

“Our enquiries are continuing.”