Folk, reggae, blues and more on the bill at Co Armagh music festival of talent 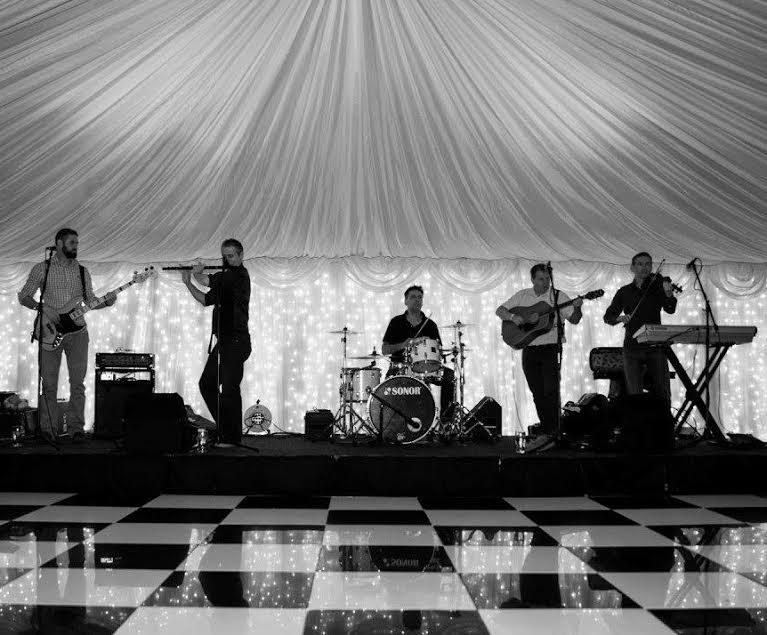 Folk fans young and old can enjoy a diverse festival of musical talent from some of the hottest names on the traditional scene in the beautiful surroundings of Lurgan Park on Saturday, June 17, from 11.30am.

Belfast-based folk heroes Blackthorn have confirmed as one of the main acts performing on the Cultural Stage at the Craigavon & District Pipe Band and Drum Major Championships event.

The legends of folk will be joined by the sensational four piece band Camhanach. As well as numerous radio and TV appearances this vibrant band are no strangers to the live music scene having played at a number of high profile venues including T in the Park, The Ulster Hall in Belfast, Celtic Connections Festival in Glasgow, The Royal Albert Hall and Windsor Castle.

They will be joined by the almighty force of AcoustiKatz showcasing their melodic flair of authentic Blues, Folk and Funky Reggae with traditional Scottish and Irish Reels, Jigs and bringing a truly international feel to this event.

Rounding up the sizzling line up is Magwere who will be electrifying the stage with their unique Zimbabwean Reggae and African Sounds.  Their high energy performance will treat the audience to a visual delight of dance and infectious rhythms that bring the whole crowd along for the ride!

Tying in with the traditional music and pipes there will also be special performances from the Johnston School of Highland Dance treating the audience a taste of their talent and dancing styles.

Admission into the event is £5 with 18s and under fee.  So come along, sit back, relax and enjoy this sensational line up of acts.

Keep the little ones entertained with face painting, bouncy castle and a kid’s fairground zone and enjoy a wide range of delicious food at the cuisine court.

It will be a great afternoon of entertainment that is sure to hit the right note!