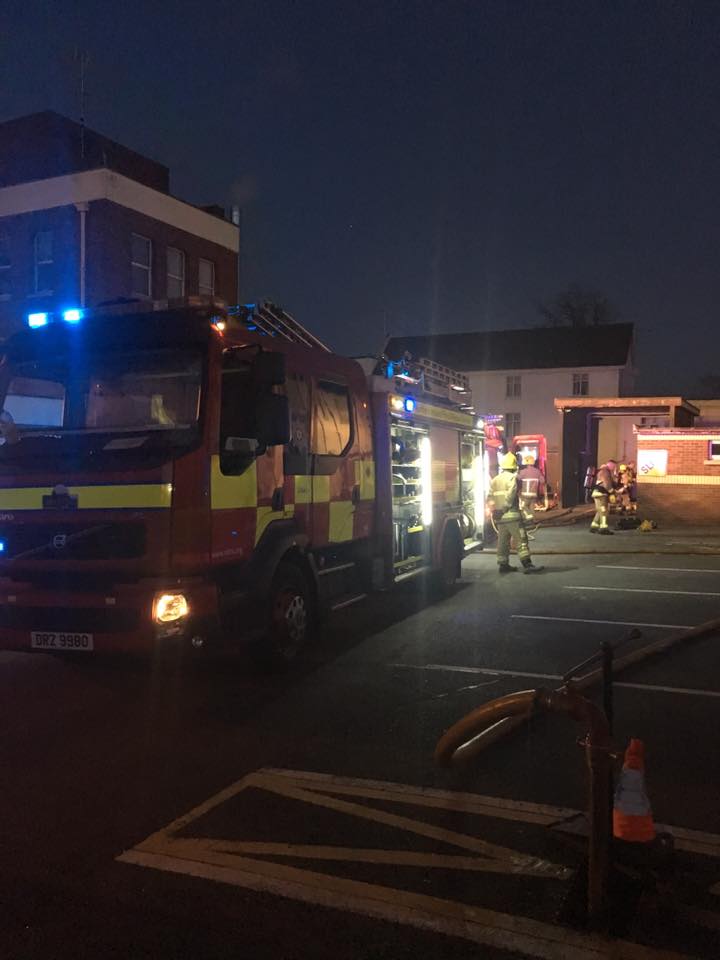 A fire has broken out at Lurgan Hospital.

Firefighters are at the scene and, according to a local councillor, are currently dealing with the situation.

The DUP’s Carla Lockhart has visited the scene and wants to reassure the public: “There is no risk to patients.”

She said: “The area affected is part of the hospital which is under construction.” She said the fire broke out on the roof of some cabins and appealing to the public: “If you know someone in the hospital please do not be alarmed.”