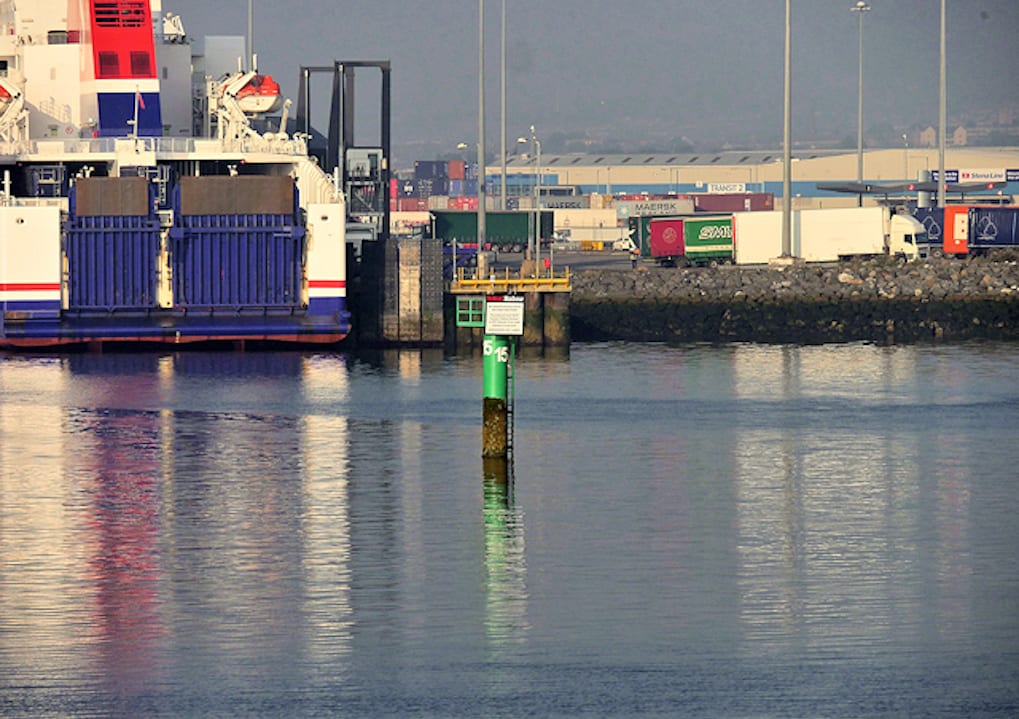 A plot to plant a bomb on a ferry from Northern Ireland to Scotland has been described as “a threat to National Security”.

The Ulster Unionist Party’s justice spokesperson and Upper Bann MLA, Doug Beattie MC, has called on the UK Government to ensure that the republicans behind the attempt to plant a bomb on a ferry from Northern Ireland to Scotland are hunted down and jailed as a matter of National Security.

“The news that emerged on Wednesday of a republican bomb being discovered in the Silverwood Industrial Estate in Lurgan has now taken on a very sinister twist, as if that were possible,” said Mr Beattie.

“This was no minor device, this was a very deliberate attempt to cause an explosion on a ferry, and given the inherent instability of these devices, it could easily have detonated in the lorry’s yard, on the M1, in the middle of Belfast or on a ferry itself in the middle of the Irish Sea.

“Without a doubt it was an attempt to isolate Northern Ireland from the rest of Great Britain by creating a threat to on-board ferry traffic.

“Had it exploded on the ferry it could have created a fireball that would have taken the route of least resistance and spread through open spaces, walkways and corridors to engulf anyone in its path be they men, women or children.

“Had this been on a ferry from Dover to Calais the UK Government would be mobilising every asset possible to track down the perpetrators; I call on them to do so with this, and treat it as the National Security threat which it is.

“We are dealing with people here who do not give a damn about the safety of anyone else. These are the type of fascists who bombed Omagh and who have taken their cue from those who organised the Bloody Friday, La Mon and Enniskillen bombings.

“It is clear that violent republicans do not care for the people of Northern Ireland regardless of what community they come from. They are sadistic, career terrorists who need to be locked up for a very long time.”