Defence said his client, in a Citroen Berlingo, drove 200 to 300 metres up the road to a friend's house where he had a few beers 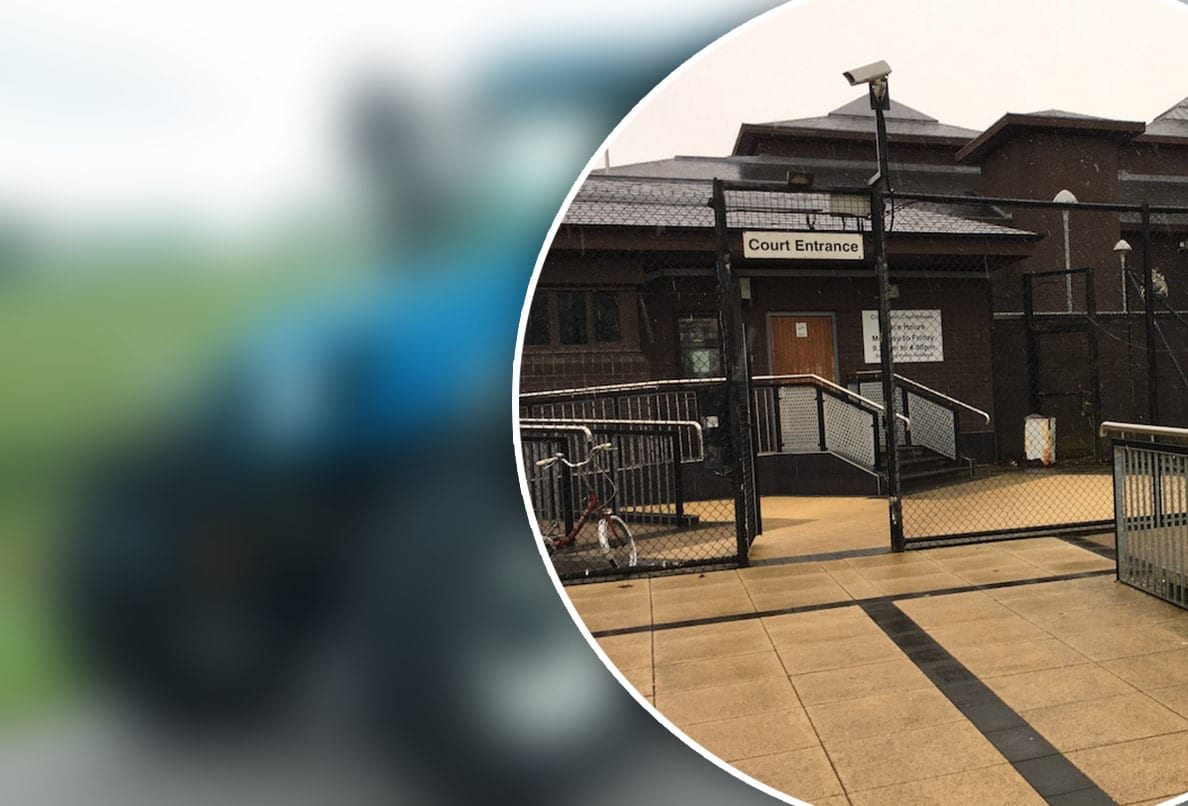 A Maghery farmer who was caught driving whilst almost twice the legal limit was returning to his yard to check on reported damage to a tractor, court has heard.

The 42-year-old’s solicitor said his client apologised for his “lapse in good judgement”.

Thomas Breslin, of Derrylee Road, Maghery had a plea of guilty entered on his behalf to a single charge of driving with excess alcohol at Craigavon Magistrates’, sitting at Lisburn, on Wednesday.

Prosecution outlined that on July 19, at 8.45pm, police observed the defendant driving a Citroën Berlingo on the Maghery Road in Dungannon.

He was arrested as police believed he was over the legal drink drive limit, and whilst at Dungannon Custody Suite two samples of breath were obtained, the lower giving a reading of 68mg of alcohol in 100ml of breath.

Defence solicitor Kevin McCamley stated: “He apologises to the court for this lapse in good judgement. He instructs he drove 200 to 300 metres up the road to a friend’s house, where he had a few beers.

“He then received a report that a window had been smashed on his tractor and he made the stupid decision to drive back to the yard. He is the sole proprietor of a farm yard and knows the inevitable outcome of today’s proceedings.”

Breslin was disqualified from driving for 12 months and was ordered to pay a fine of £250, along with the offender’s levy of £15, within 12 weeks.

District Judge Rosie Watters certified the defendant for the drink driving course which would see his ban reduced to one of nine months upon completion.