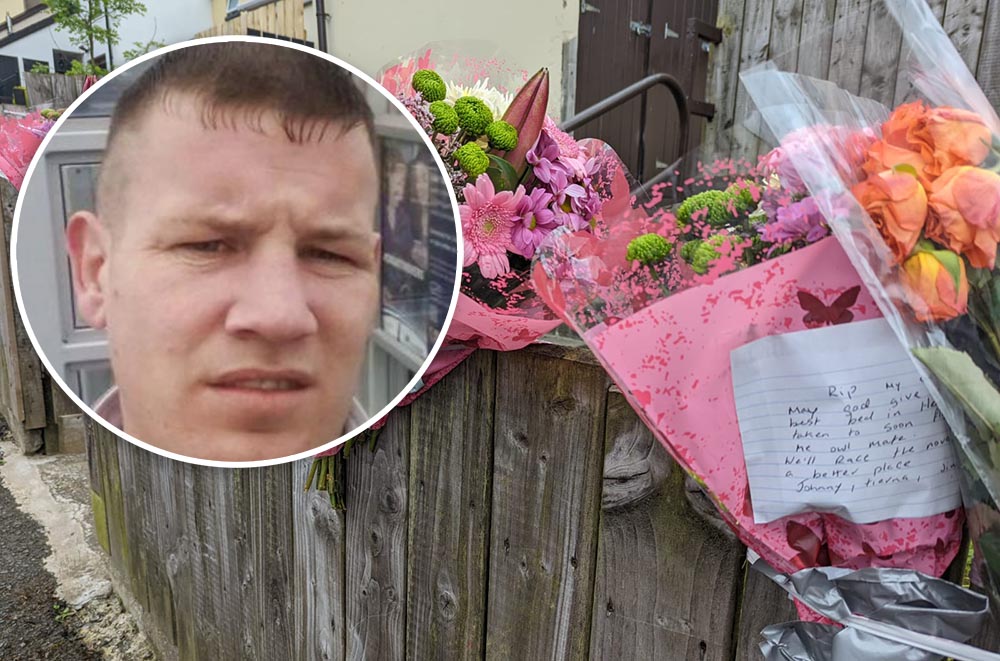 A man is due to appear in court on Monday morning charged with the murder of 36-year-old Eamonn O’Hanlon.

The 25-year-old suspect was this evening (Sunday) charged with murder and possessing an offensive weapon with intent to commit an indictable offence.

Detectives had originally arrested four people in connection with the brutal stabbing which occurred outside a property on Hill Street in Gilford during the early hours of Saturday morning.

However, three of those people were released unconditionally late on Saturday night.

The fourth – the 25-year-old man – has been charged with the crime and is due to appear at Newry Magistrates’ Court tomorrow morning.