His defence said: 'He had stopped at the give way but my client had anticipated that he would move forward' 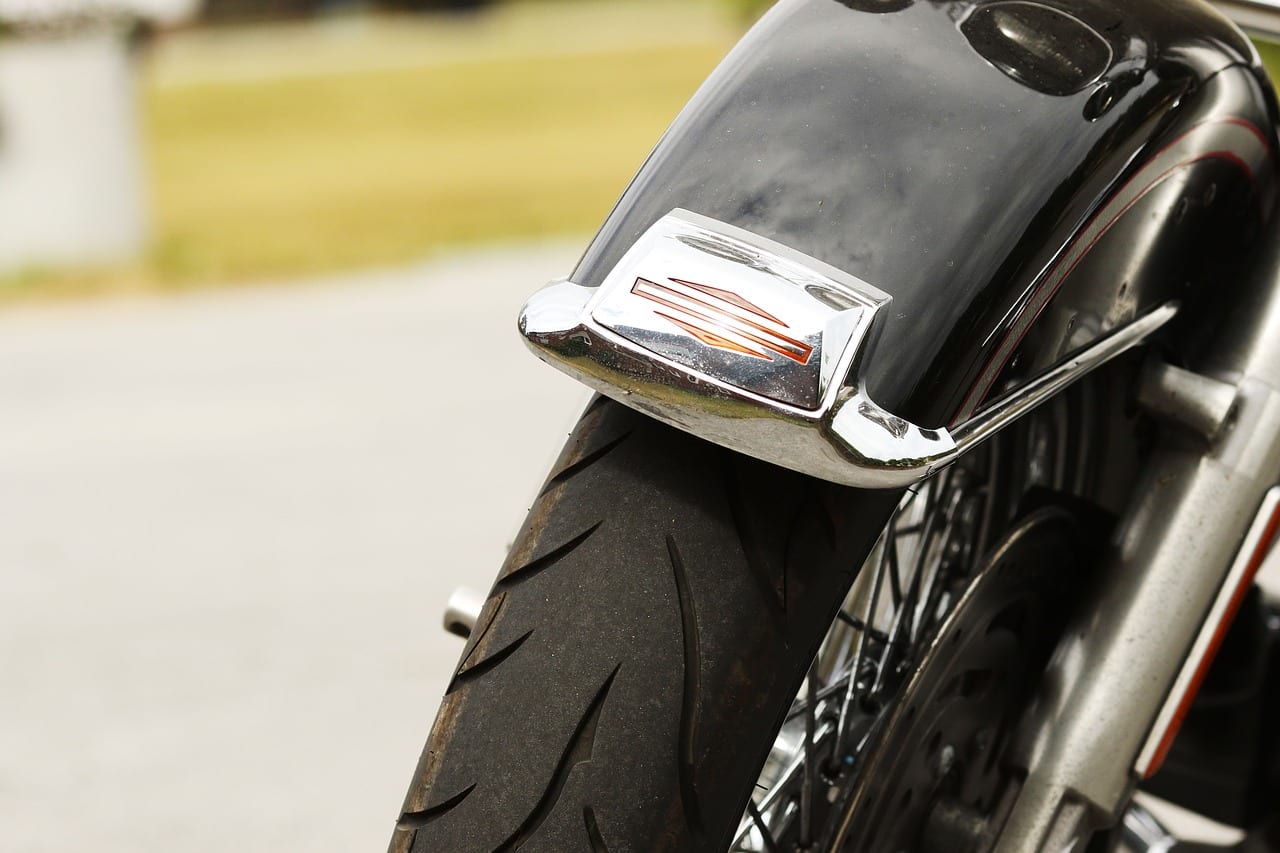 A Lurgan man who ran into the back of motorcycle on a busy junction leaving the rider with a dislocated shoulder has been handed three penalty points.

The 26-year-old’s solicitor told court: “The motorcyclist was blameless. He had stopped at the give way but my client had anticipated that he would move forward.”

Rory Doran, of Birchdale Manor, pleaded guilty to driving without due care or attention at Craigavon Magistrates’ Court on Friday.

Prosecution outlined that on July 20, at 2.55pm, the defendant, in a Volkswagen car, drove into the rear of a Honda motorcycle at a give way on Church Place in Lurgan, opposite the police station.

The motorcyclist was flung off his bike and sustained injuries including a dislocated right shoulder and ligament damage.

Defence solicitor Peter Prenter stated: “The motorcyclist was blameless. He had stopped at the give way but my client had anticipated that he would move forward. This was a busy Saturday afternoon.”

Deputy District Judge Philip Mateer said: “You are due credit for your guilty plea. You are unlucky this was a motorcyclist as they are the least protected on the road and are always likely to get injured.”

Doran was handed three penalty points and was ordered to pay a fine of £250, along with the offender’s levy of £15, within 12 weeks.