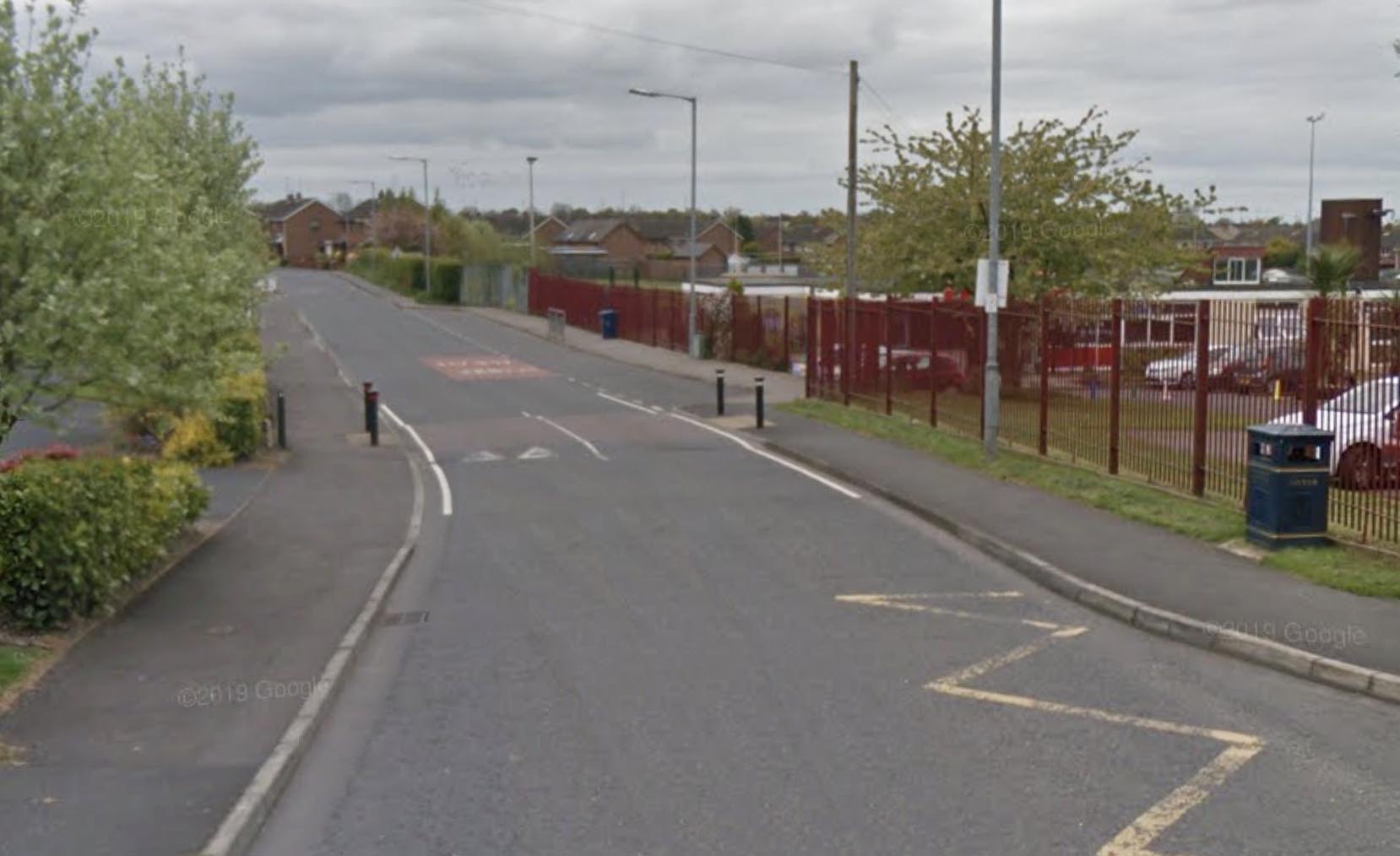 A Lurgan man who was detected drink driving after he got stuck on a speed bump has been disqualified for 12 months.

Court heard the 49-year-old had one previous for being in charge of a vehicle whilst over the limit but this did not invoke a mandatory three year disqualification.

It was heard that on August 5, at 3.10am, police received a report of a suspected drink driver on Toberhewny Lane Lower in Lurgan who was stuck on a speed bump.

Officers arrived to find a Hyundai stationary at the side of the road with three males outside the vehicle, which had damage to the front nearside tyre.

They spoke to two of the men who indicated that the defendant, the third male, had been the driver of the vehicle.

Police spoke to Johnston who denied being the driver and claimed that his wife had been driving, despite the fact there were no females in the vicinity.

Officers asked the defendant if he had the keys to the vehicle and he produced them from his coat pocket.

It was observed that Johnston appeared unsteady on his feet and smelled of intoxicating liquor.

The defendant denied drinking but failed a preliminary breath test at the road side.

Johnston was arrested and replied to caution that he was not driving.

The defendant told police that a friend had been driving but did not give any further details.

He was taken to Lurgan Custody Suite where an evidential sample gave a reading of 68mg of alcohol in 100ml of breath.

District Judge Bernie asked that enquires be made into whether the minimum disqualification would be available to Johnston as he had one previous for being in charge of a vehicle with excess alcohol.

Defence solicitor Conor Downey confirmed this was not seen as two of the same offence and asked that the judge deal with the matter in the most lenient way.

Johnston was disqualified from driving for 12 months and ordered to pay a fine of £350, along with the offender’s levy of £15.