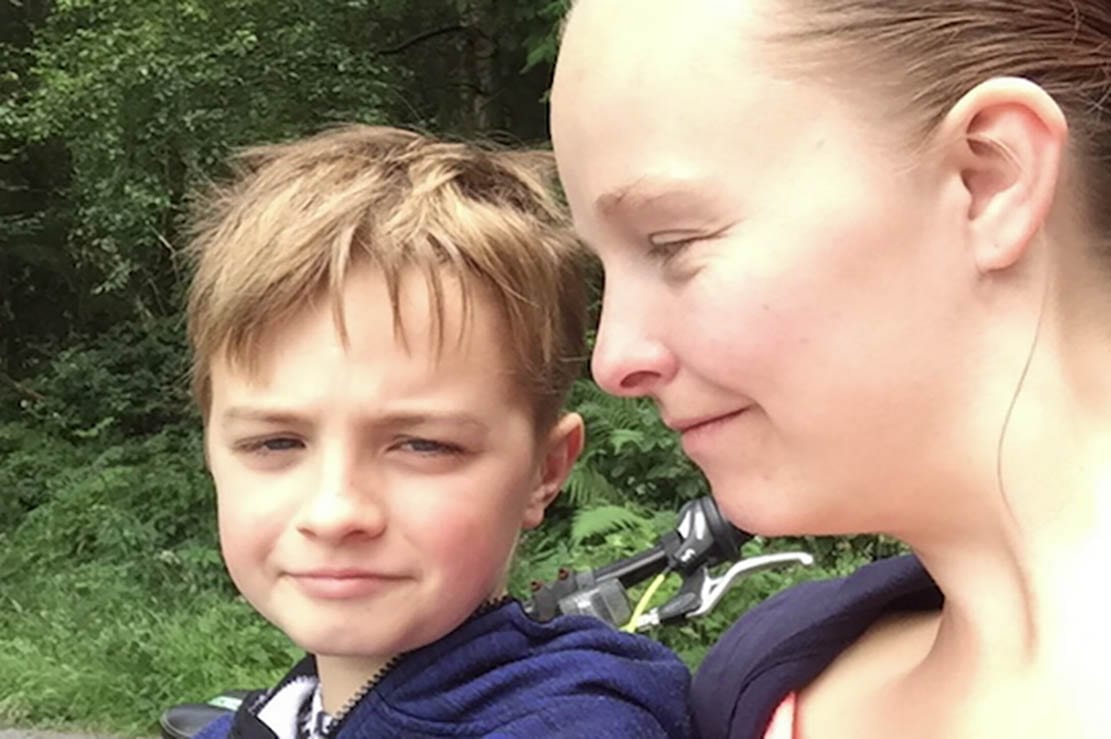 A cruel thief has been caught on camera stealing a money box for the charity set up in the name of tragic youngster Cameron Truesdale.

The money box for the Cure4Cam appeal was snatched from a kebab shop in Dromore just days after the 13-year’s funeral.

Cameron, from Waringstown, died last Wednesday surrounded by his family after a long battle with a brain tumour.

Cameron suffered from Diffuse Intrinsic Pontine Glioma, also known as ‘DIPG’, it affects just 30 to 40 children a year in the UK and Cameron was the only child with the disorder in Northern Ireland.

He had been battling the illness since January 2017.

On Sunday a service of thanksgiving took place at Donaghcloney Elim Church, followed by internment in Lurgan Cemetery.

Cameron’s dad Hammy has also appealed for anyone with information on the theft to get in touch.

Meanwhile, Gareth Ingram, who posted the CCTV images has asked if anyone knows the man spotted in the video below.

“If anyone has a heart and knows who done this please say,” he said.