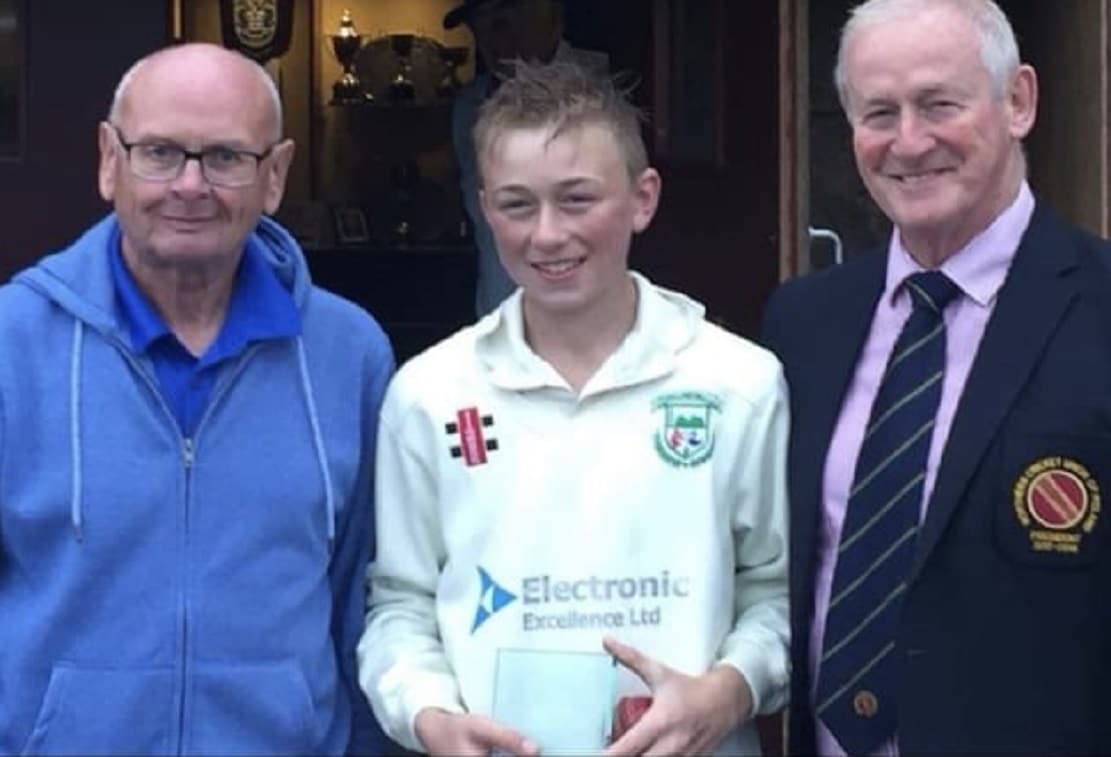 A walk is due to take place at the end of this month to raise money for the intensive care unit which cared for a young Donaghcloney cricketer injured in an accident last year.

Connor Woods had been in ICU at the Royal Victoria Hospital since last summer after he was hurt in a freak accident.

He has since been moved to Musgrave Park Hospital to continue his rehabilitation.

The 24-year-old is a member of Donacloney Mill Cricket Club (DMCC) which has been active in its support for him.

The walk, on Sunday, January 29, has been organised by the club.

It was originally intended to leave from Armagh Cricket Club and head to Donaghcloney.

However, the club said that due to safety concerns, it has been changed, and participants will now walk from Lisburn to Shaws Bridge, a total of around 9.5 miles.

The organisers said they also hope to meet Connor that day.

Money raised will go to Revive, a registered charity that supports patients, relatives and staff by providing new and improved facilities for the RVH unit.

On its JustGiving page, the cricket club said: “Connor has been treated with the upmost love, care, and attention by all the staff too numerous to name, that have aided his recovery so far.

“The intensive care unit has ensured that Connor’s every need has been met 24/7. He has been taken outside in a gale to get fresh air, wheeled to level 11 to get a view of the family farm and accommodated family and friends visiting at all hours.

“It is hard to put into words the attention, care and support, the ICU unit has shown to Connor and his immediate family.

“Connor and his family have asked that the money raised through this walk, would go to Revive.”

Meanwhile, sporting stars from cricket, football and motorcycling have also been sending their best wishes to Connor in a video put together a few weeks ago by member Philip Derby for the club’s Facebook page.

Philip told Armagh I he had compiled the video to cheer the young player up and that Connor “thought it was brilliant”.

“There’s probably not a day goes by that you’re not in our thoughts. You are definitely always in my thoughts,” he says in the video.

“We are always thinking of you. We are planning the sponsored walk and we will hopefully see you that day as well.”

In his message to Connor, James Taylor said: “Stay strong, I know you’ll have some good people around you, supporting you – lean on them if you need to.

“If you’re battling with things in your head, rely on them and trust them and be open with them, that’s the biggest piece of advice I can have… Stay really positive and things will get better.”

To date, almost £4,000 has been donated to the JustGiving page.