The request had been made to facilitate athletes training but the plan was shelved when the cost shot up from £25,000 to £81,000 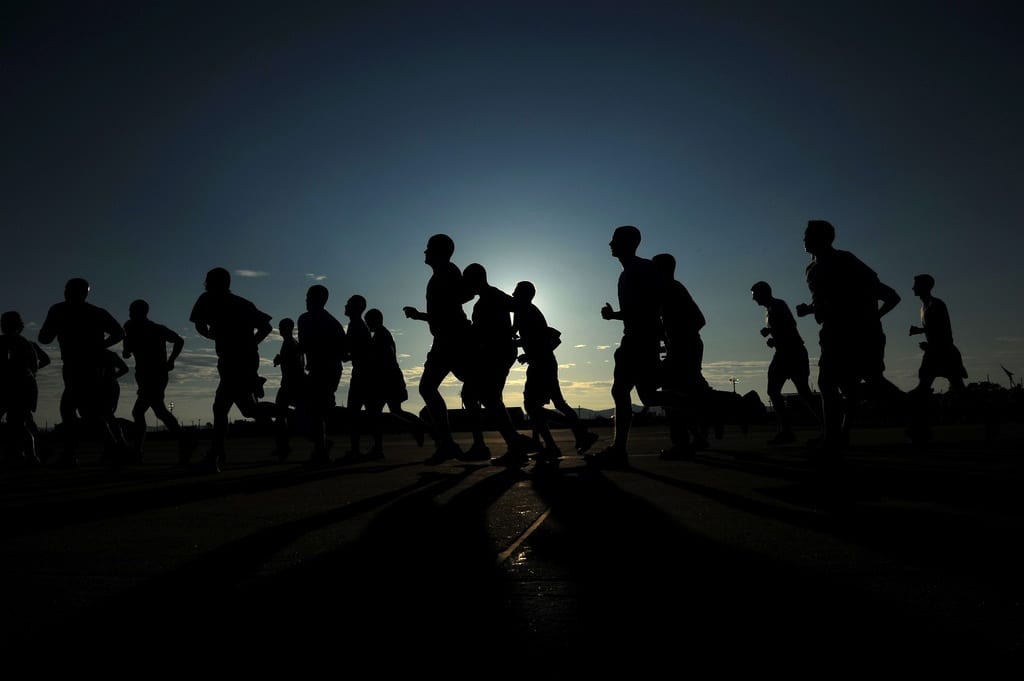 The installation of lighting at Lurgan Park has been put on the back burner due to a major increase in costs.

Some time back a request had been made to ABC Council by St Peter’s Athletics Club for lighting to be put in place which would have allowed junior and senior training over the darker evenings, from October to March.

At present the club trains on roads during this period and concerns have been raised over safety.

Training is on Tuesday and Thursday evenings, from 6.30pm to 7.30pm, and it had been expected the scheme would cost approximately £25,000.

The lighting had been listed on the capital plan but not prioritised by councillors.

In March last year the scheme was then approved to proceed with further work undertaken to finalise the scope of works.

However, the estimated cost of the scheme – based on similar lighting projects and current rates – indicated a cost of £81,000.

This represented a shortfall of £56,000 from the initial estimated budget.

And it proved too much.

A report to council’s leisure committee explained: “Due to the substantial increase in costs, further meetings took place with St Peter’s Athletics Club to explore alternative options for winter training, with the club opting to avail of the existing floodlit facility at Silverwood Sand Arena during winter months, October to March, then relocate to Lurgan Park during the summer months, April to September.

“With the club now content to train at Silverwood Sand Arena during the winter months the project has been removed from the current capital plan and monies allocated towards other projects.”

While the plan has not been pulled as such, it remains on the emerging capital list and will undergo further discussion and debate in the next few months after which time a decision will be made.

Speaking after the Leisure and Community Services Committee meeting on Monday night, Alliance Councillor Lavery said: “The lighting of Lurgan Park was raised some years ago but it has since slipped off the agenda as it was viewed as ‘not a priority’.  It is unacceptable that this worthy idea has been allowed to stall when it is recognised that runners, dog-walkers and many others will benefit from from the installation of these lights.
“Alliance is committed to extending access to parks across the borough and improving the facilities within them. Next year will be an exciting time for Lurgan Park with the playpark undergoing an extensive renovation so it is appropriate that this issue is revisited.
“Other parks within the borough, such as Portadown People’s Park and Solitude Park in Banbridge, have additional lighting which allows residents of those areas to use the parks for longer periods, so I would like that opportunity to be extended to Lurgan allowing us to connect communities, enable active lifestyles and make dark nights that little bit less depressing.”