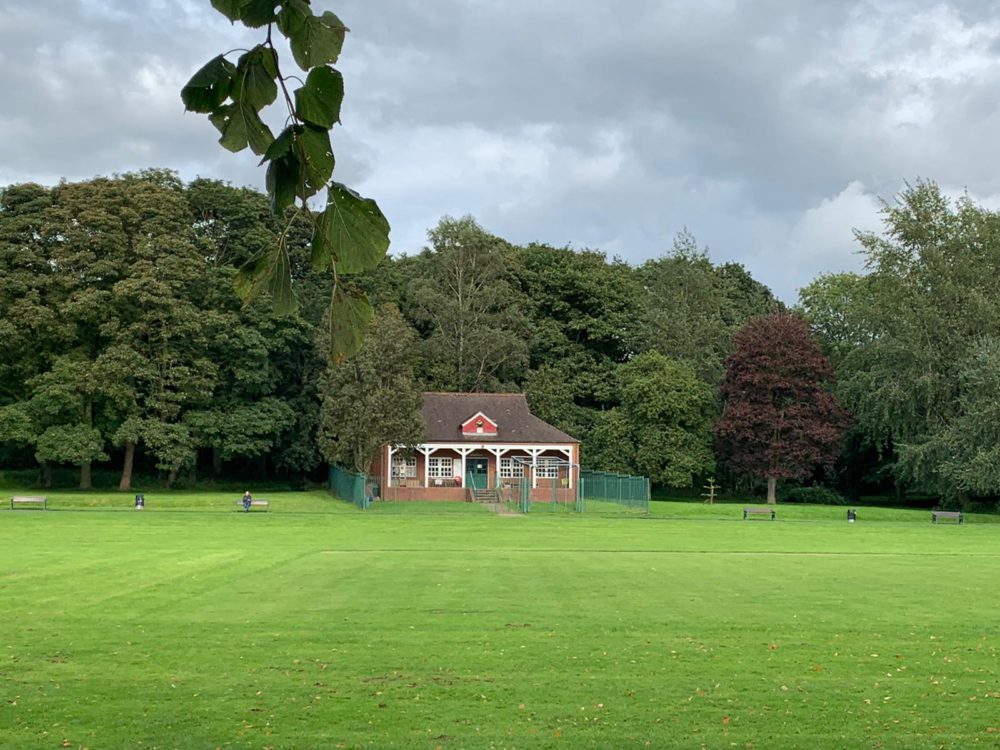 The leader of the DUP on Armagh City, Banbridge and Craigavon Borough has sought assurances that any potential celebration of the Queen’s Platinum Jubilee could still take place at Lurgan Park despite another large scale event being organised for the same day.

At a meeting of Council’s leisure and community services committee, on Monday, February 14, members were advised officers have recommended the park is closed to non-paying members of the public for the Lurgan and District Annual Show on June 4 and the UK Pipe Band Championship on June 11.

The Lurgan and District Annual Show is traditionally held on the first Saturday in June and can attract up to 10,000 visitors.

Noting the date of the Lurgan Show, Councillor Mark Baxter asked if it would have any implication on the possibility of an event in the park to mark the jubilee later in the evening.

“I am happy to propose but have a question about June 4 and not letting non-paying members of the public into until 6pm,” said Cllr Baxter.

“There are discussions ongoing about the jubilee event in the evening time from about 4:30pm.

“We are talking about a free event for people from then so how does that marry up with not letting the public in until 6pm?”

An officer advised that work is “ongoing in relation to The Queen’s jubilee programme” but confirmed discussions are taking place to see if any issues can be resolved in relation to the proposed events.

Cllr Baxter then pondered how, if the jubilee event is to start at 4.30pm, the council will be able to facilitate people entering park.

“I understand we are still working through those details but will making this decision tonight, stop us from holding the proposed jubilee event,” he asked.

In response, an officer confirmed the details are still being worked out but assured Cllr Baxter that approving the closure of Lurgan Park for the Lurgan Show will not stop the jubilee event taking place.

“There is work ongoing with the management committee of Lurgan Show to work out the details and I have no reason to believe that is not possible [to hold the jubilee event] if that is the decision of Council in due course,” said the officer.

The committee’s Chair, Councillor Keith Haughian asked Cllr Baxter if he was content with the response provided by officers.

“As long as the remarks are noted and can be referenced if needed but we’ve been told there will be no problem so I am happy enough to propose the recommendation,” said Cllr Baxter.

His proposal was seconded by Councillor Darryn Caubsy.

On Saturday, June 4 the park will be closed to non-paying members of the public until 6pm and a partial closure will take place on Friday, June 3 to allow for safe set up of the event.

On Saturday, June 11 the park will be closed to non-paying members of the public until 6pm for the UK Pipe Band Championship and a partial closure will take place on Friday, June 10 to allow for safe set up of the event.

Also on Saturday, June 11 the car park at the former Waves Leisure Centre site is to close with the car park to be used by blue badge holders that had reserved a space and are attending the pipe band event.