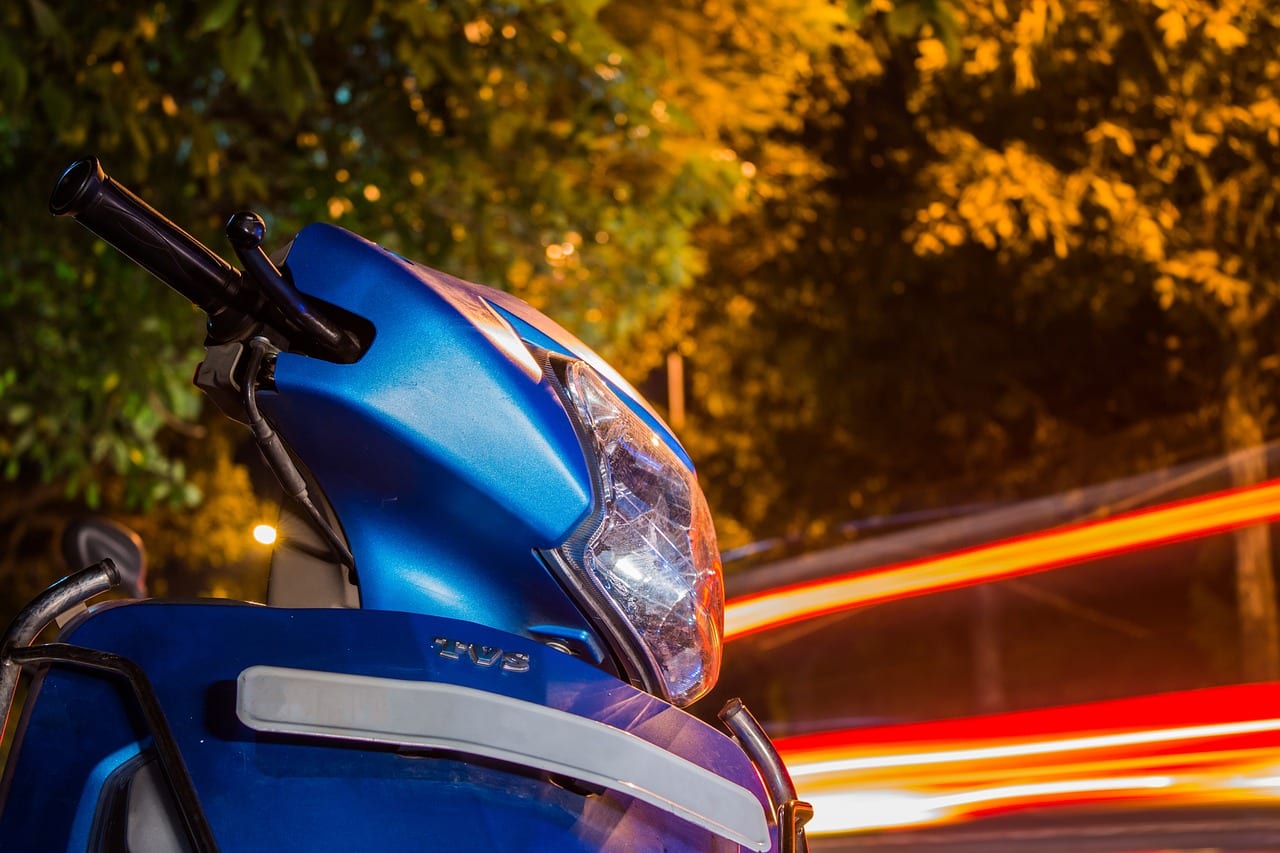 He resisted police and told them: 'I’m not letting you search me'

A man who was spotted riding a scooter on the footpath with cannabis in his system has been ordered to complete 40 hours of community service.

Court heard the 25-year-old had resisted police and had told them: “I’m not letting you search me.”

David Strickland, of Pollock Drive, Lurgan pleaded guilty to possession of a Class B drug, disorderly behaviour, resisting police and driving whilst unfit at Craigavon Magistrates’ Court on Wednesday.

Court heard that on July 25, at around 8.20pm, police spotted the defendant riding a scooter on the footpath on Pollock Drive.

As they approached it was noted Strickland appeared nervous and under the influence of a substance.

Officers did not detect a smell of alcohol.

They attempted to search the defendant, but he became aggressive and abusive.

It was revealed Strickland shouted at police: “I’m not letting you search me.”

The defendant struggled and had to be restrained with handcuffs.

A quantity of cannabis resin was found on his person and he was subsequently arrested.

Strickland continued to resist as police attempted to put him in their vehicle.

During interview in Lurgan Custody Suite, the defendant admitted to possession and stated it was for personal use.

A toxicology test of Strickland’s blood revealed traces of cannabis, diazepam and temazepam.

Defence barrister David McKeown stated: “Mr Strickland only contested charges which he was acquitted of and I ask that he is given credit for that.

“This predates the last entry on his record, prior to this he was doing well with probation.”

He said: “In July he was given his final warning and since has continued to engage well with community addictions.

“His family, who have been present on prior occasions, have seen a marked difference in him.”

Mr McKeown stated: “He has had suspended sentences imposed and has not come to police attention since. That is one option.

“The other is to give him an opportunity to finish probation or perhaps add to it so he can benefit further.”

Strickland was sentenced to a combination order consisting of 40 hours community service and 18 months of probation.

In addition, he was also disqualified from driving for 12 months.