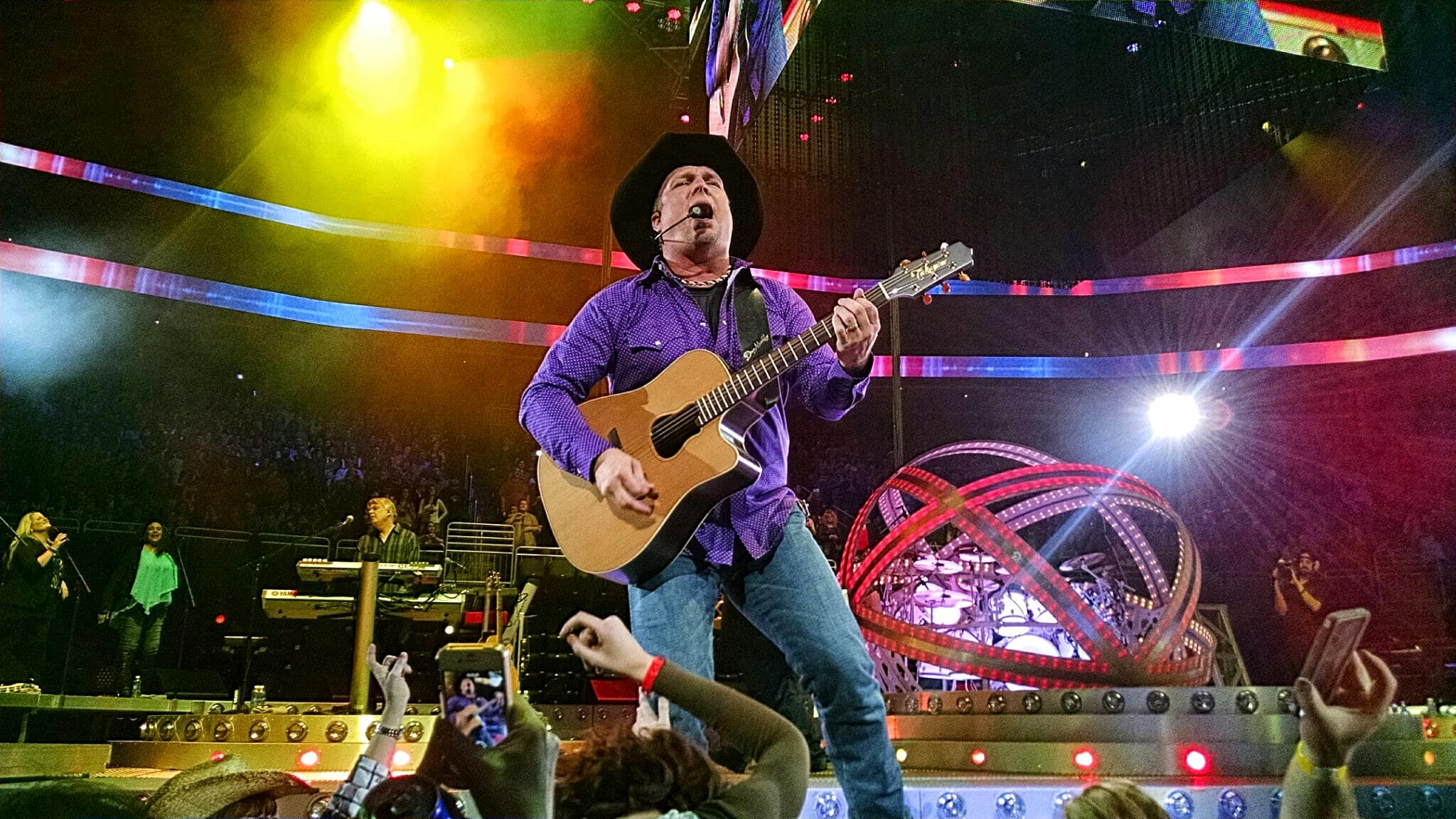 A coach operator has cancelled all its services to the Garth Brooks concert in Dublin in September amid concerns about parking arrangements.

In a post on its Facebook page, Aghalee-based company Hannon Coach said: “We have been made aware by the concert promoter that the designated coach park which we would be required to use for the Garth Brooks concert in September is in excess of a 35-minute walk from the concert venue.

“The layout of the coach facility has limited access and exit routes.

“Furthermore, the promoter has informed us that any coaches attempting to drop off customers closer to the venue will be subject to clamping by An Garda Siochana.”

They added: “We do not believe that the facilities are adequate or the distance between the venue and coach park is a reasonable distance to require customers to walk, particularly at night after the concert.

“Regretfully, we have, therefore, taken the decision to cancel all our coach services to the Garth Brooks concerts in September.

“Full refunds will be processed in due course, you do not have to contact us to receive your refund.

“We deeply regret any inconvenience this may cause but we have taken this difficult decision because we do not wish to provide a service below the standards which we believe is acceptable or our customers would expect.”

The company also provided a list of other coach operators for customers to contact who, they said “may have secured other parking arrangements”.

The American singer will be playing five dates in Croke Park.

It will be his first time in Ireland since 2014 when five concerts were cancelled following a licensing dispute with Dublin City Council.