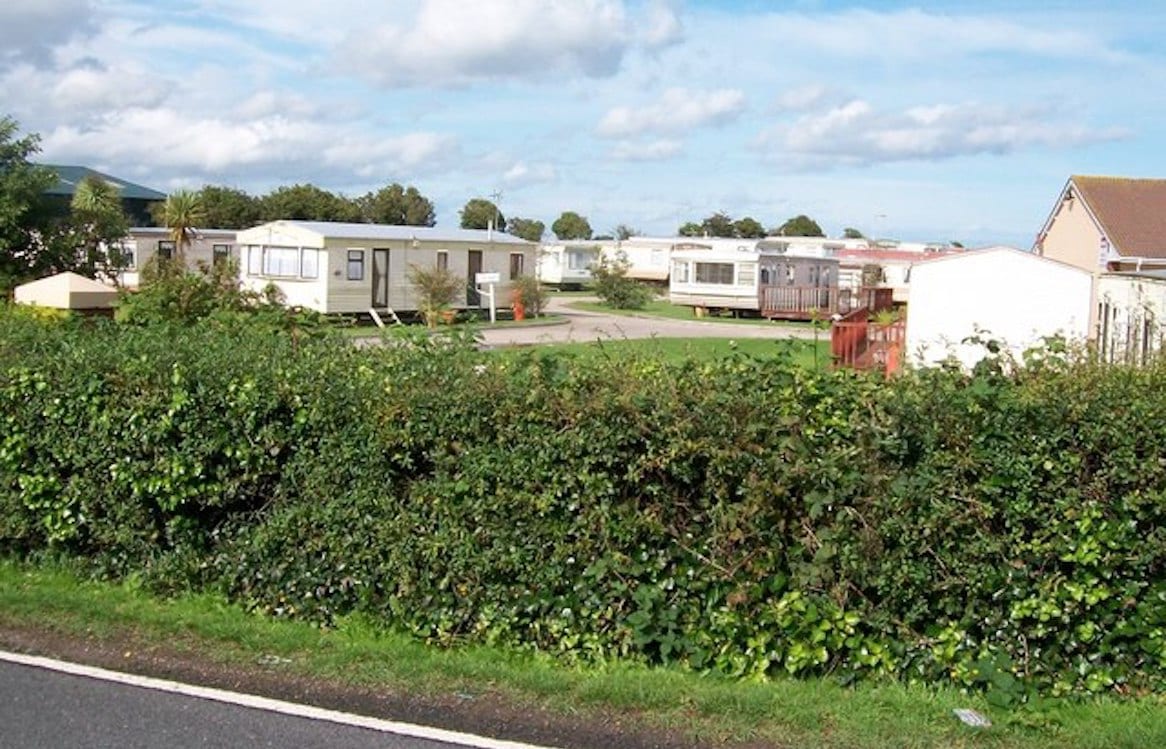 A bid to open a new tourist caravan park in Co Armagh is being rejected by planning officials.

The development had been earmarked for a vacant site between the Lough Road Lower Kinnego Embankment and M1 motorway.

The application was submitted in 2016.

The proposed development would have consisted of 30 caravan pitches.

A central office and other ‘amenity buildings’ were also included in the development plans.

The applicant had proposed the park would have been open between mid-March and mid-November, with office opening hours between 9am and 6pm, and access restricted outside these times only to those with key fobs.

The application was submitted to Armagh City, Banbridge and Craigavon Borough Council planning officials for consideration.

But they are poised to recommend that it does not proceed.

That will be the professional opinion which will go to the planning committee sitting in February, although the final say will of course rest with councillors.

In addition, the applicant will also have the right to appeal the decision if councillors agree with the recommendation or, alternatively, bring back amended plans for further consideration.

The proposal has been met with mixed reaction in the area.

Thirteen letters objecting to the caravan park were forwarded to planners.

But a letter of support – and a petition of backing from businesses in the area – was also submitted.

Whilst noting the objections of residents, the businesses insist the park would have been “sensitive in construction and management to these concerns”.

They also point to a demand for such a park, saying it will address the “current under provision of such facilities in the Kinnego region of Lough Neagh”.

Among those backing the proposals were Friar Tuck’s, Wine Flair, the Angling Centre, Spar, Golden Lough Takeaway and Subway.

Their letter of support cited: “The site with its access will make the current unofficial park and ride activity in the area redundant, lessening the amount of parked cars along the road, and it will be constructed with minimal disturbance and intrusion on the existing wildlife, and landscaped to encourage more to make the site their home and breeding area.”

They are also damant it would be a boost economically for the area, adding: “Local service, hospitality and activity-based businesses will gain from the proposal with increased footfall, turnover, possible new jobs and the local residents will have a managed landscape screening to minimise the impact of the proposal on their properties.”

The application and opinion will be considered further at the planning meeting next month.