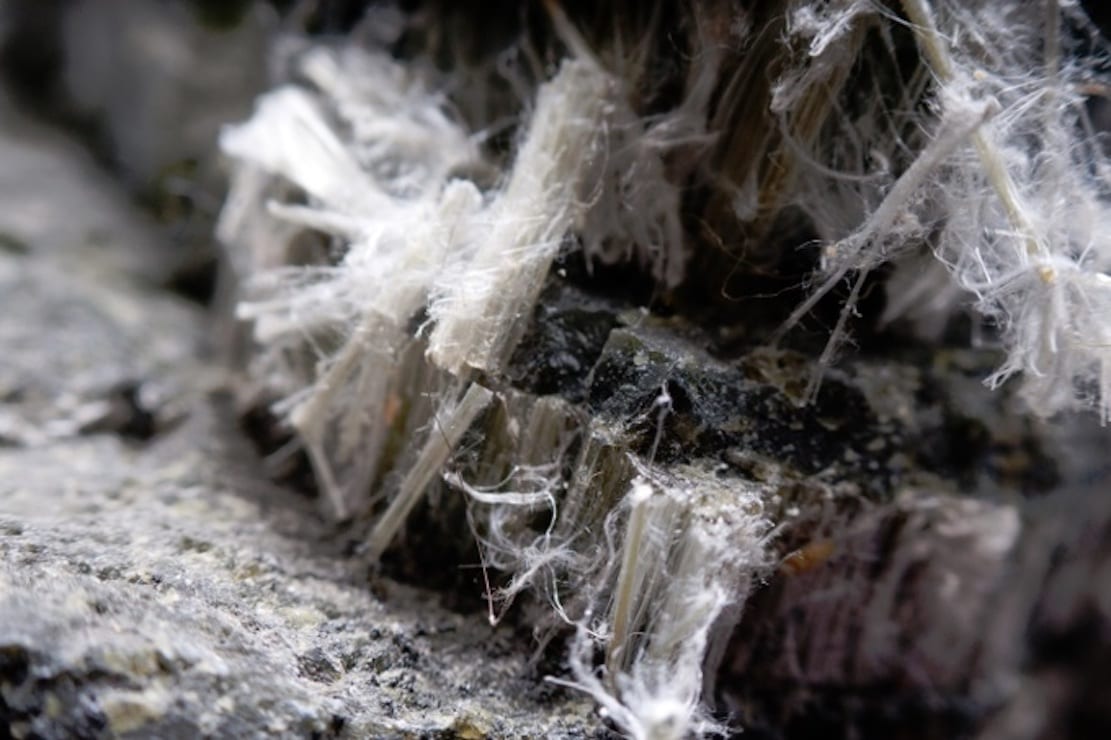 A Lurgan man who exposed his employees to asbestos will learn his fate in the New Year.

The 46-year-old entered pleas to the offences at Craigavon Crown Court on Monday.

Jonathon Belshaw, of Old Kilmore Road, appeared charged with failing to make an asbestos assessment, failing to prevent or reduce the spread of asbestos and failing to provide or maintain systems.

A prior offence of being an employer who failed to assess risks was not proceeded with and was left on the books.

Defence counsel commented that he had considered sentencing today but felt this case would benefit from a pre-sentence report.

His Honour Judge Patrick Lynch agreed with this and put it back to January 24 for sentencing.

Belshaw was released on continuing bail until that date.