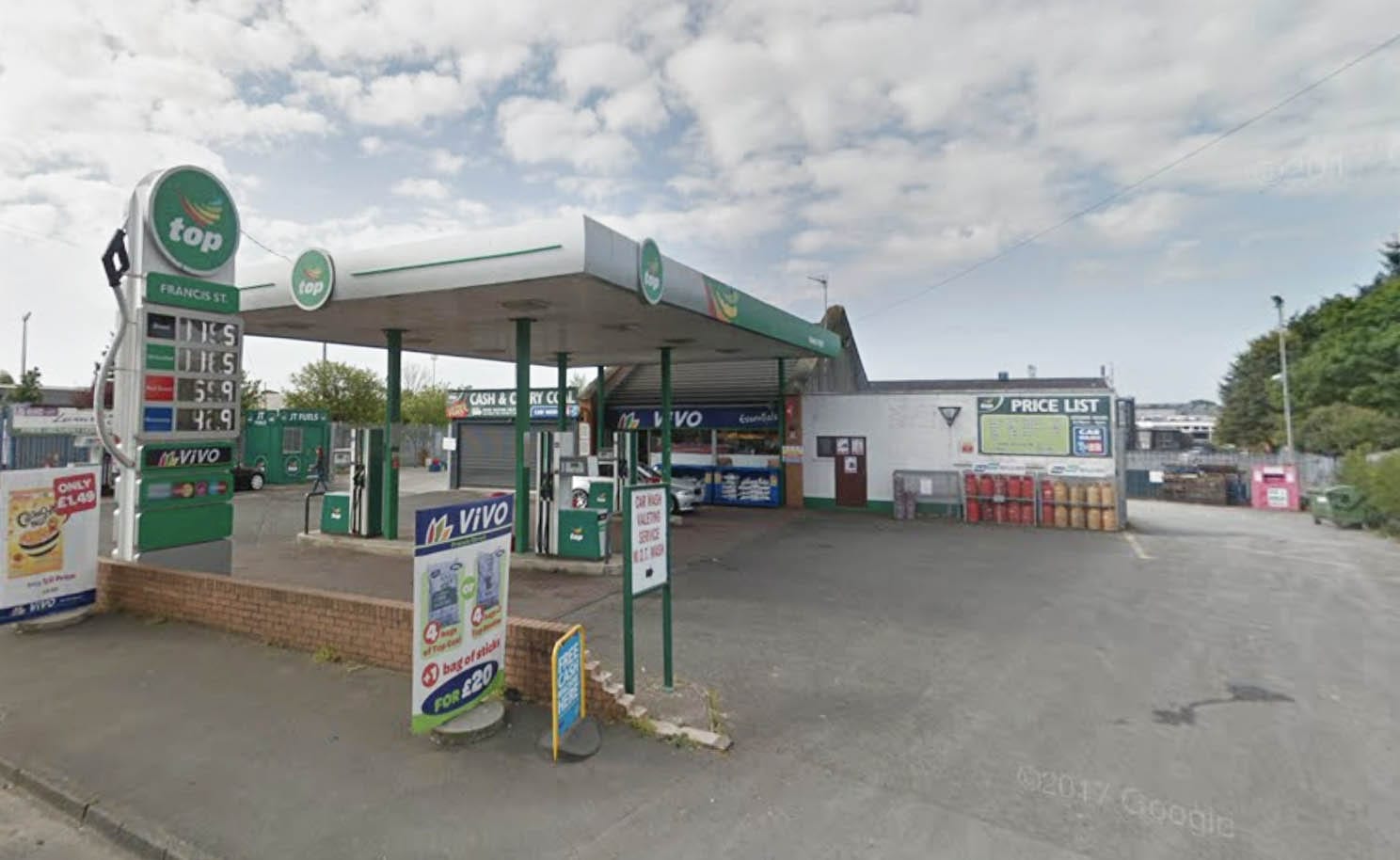 A Co Armagh filling station has been ransacked with the gang making off with what has been described as a “substantial quatity of goods and cash”.

The ATM was also targeted at the Francis Street Filling Station in Lurgan during the early hours of yesterday (Wednesday) morning.

Police say the raid – orchestrated by a “well organised team” – happened between 10pm on Tuesday night and 5am on Wednesday.

They broke in through the rear door, having either disabled or completely avoided security measures.

They then ransacked the service station before making their escape.

Police have condemned those responsible and made an appeal for information to anyone who knows anything, no matter how small, to get in touch.

“They would not have been able to pull this off without making some noise,” said a PSNI Craigavon spokesperson.

“Do you live in the area? Did you hear anything even that would narrow our time frame down? Were you driving in the area? If you have dash cam footage of anyone on foot or vehicles pulled up by the garage or in the forecourt we want to see it. Please back it up and give us a call.

“This is a business which works hard for the local community. They don’t deserve this, and the community don’t want this.”