Move could create hundreds of job at Michelin site 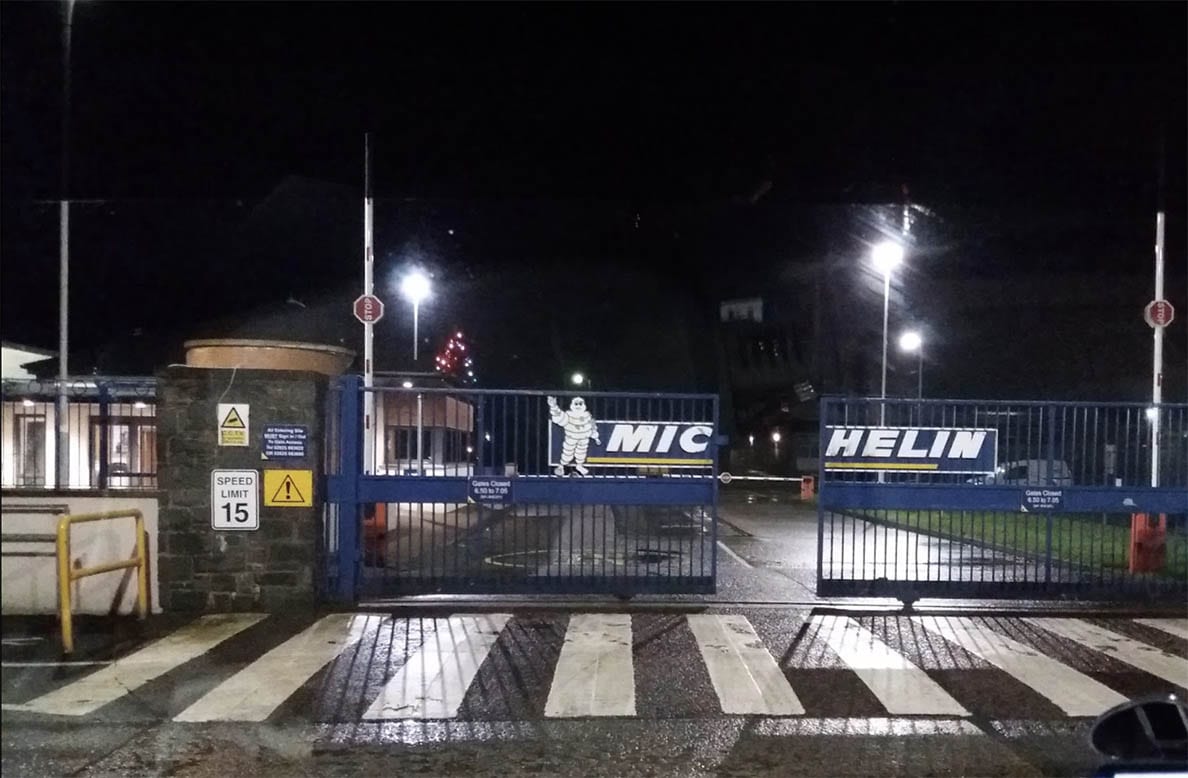 The owners of a Co Armagh business park have bought the former Michelin tyres plant in Ballymena.

Silverwood Property Developments have plans to create a business park there to bring a significant boost to the local economy.

It will do so after the tyre factory ceases production in June.

Part of the site will also go to the Mid and East Antrim Borough Council.

It is one of six potential sites for a logistics hub for the multi-million pound Heathrow expansion.

One of the others is actually the Silverwood Business Park in Lurgan, which is now buying the Michelin site.

The Silverwood Park is on the site of the old Goodyear tyre factory in Co Armagh and is a major driver of the local economy, with hundreds of people employed at a range of enterprises there.

The owners hope for similar in Ballymena and hundreds of new jobs could be created as a result of the new business park plans.