Area has become well-known to police over last 12 months 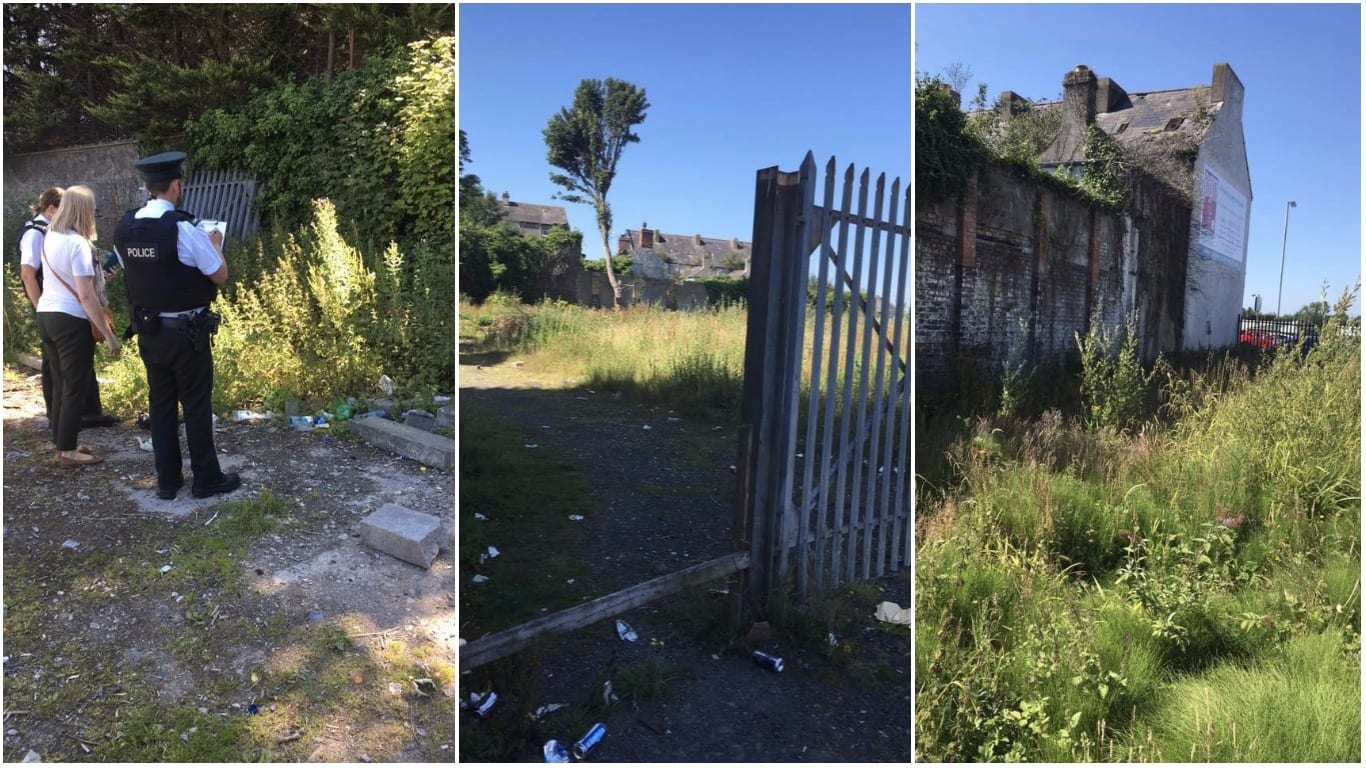 A county Armagh parish has been forced to seek the help of police as levels of anti-social behaviour on their grounds continues to increase.

St Peter’s Parish in Lurgan has reached out to the PSNI and local councillors in a bid to eradicate the activities of groups of youth – some as young as 12 – who congregate in the area on a weekly basis.

A number of years ago, North Street car park, belonging to the church, was redeveloped, leaving a large area to the rear untouched, and subsequently derelict.

Over the last 12 months that land has become a meeting place for young people and well-known to police, with anti-social behaviour, including alcohol and drug misuse, becoming the norm.

Councillor Declan McAlinden was one of those councillors who met with with the various bodies to discuss the problem.

Speaking to Armagh I, he said: “The site is overgrown and has clearly become an obvious place for youths to congregate and partake in illegal activities.

“Having been approached by a parish committee representative a meeting was set up with PSNI/PCSP/business rowners/council staff and councillor Joe Nelson.

“This was done in order to try and come to some agreement as to what can be done to eradicate the problems.

“Similar problems were happening on a nearby Clendennings site. Residents were having to deal with anti-social issues on a weekly basis for years and thankfully, after the intervention of various agencies and public bodies, the area has been tidied up and new fencing is going to be erected.

“We are calling for similar action in North Street. PSNI have told me that the children are as young as 12/13.

“This is very worrying and with a number of deaths in the last year due to illegal substances all efforts should be made to stop such activities and to clean up the area.

“Council staff were in agreement and hopefully in the coming weeks the overgrown site will be cut back and tidied up to prevent cover for illegal activities.”