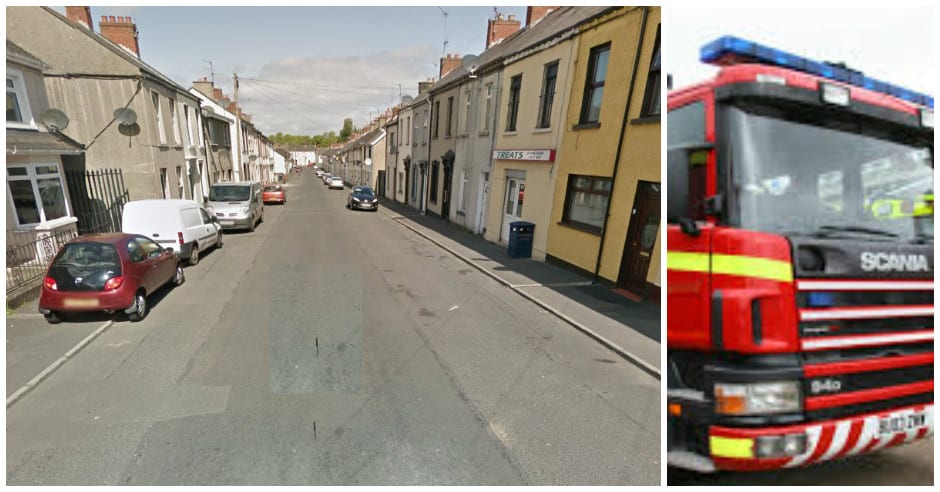 The deadly gas carbon monoxide was found at the property where a pensioner was found dead last night (Sunday).

The house on Albert Street in Lurgan, county Armagh was sealed off by fire crews today.

A Northern Ireland Fire & Rescue Service (NIFRS) spokesperson told the Lurgan Mail: “We received a call from PSNI at 9.40pm on Sunday 4 December 2016 to attend an incident on Albert Street, Lurgan.

“Tragically a man in his 70s had been confirmed dead at the scene.

“A 60m exclusion zone was put in place and residents in the area were advised to stay indoors.

“The property was ventilated and the incident was dealt with at 11.17pm.”