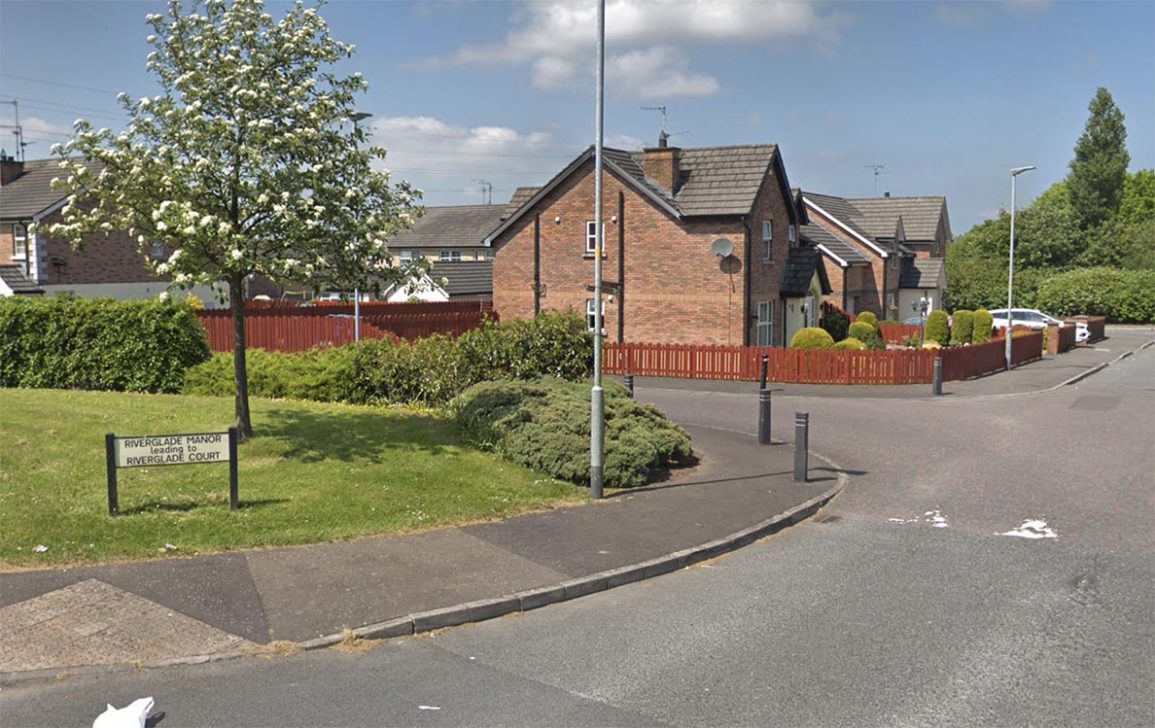 Cannabis with a street value of £17,500 has been discovered at a house in Lurgan.

The quantity of both herbal cannabis and cannabis resin was seized in the River Glade Manor area of the town last Monday (September 16).

“The man has since been released on bail, pending further enquiries.

“I would urge anyone with information about the sale and supply of illegal drugs to get in touch with police on 101.