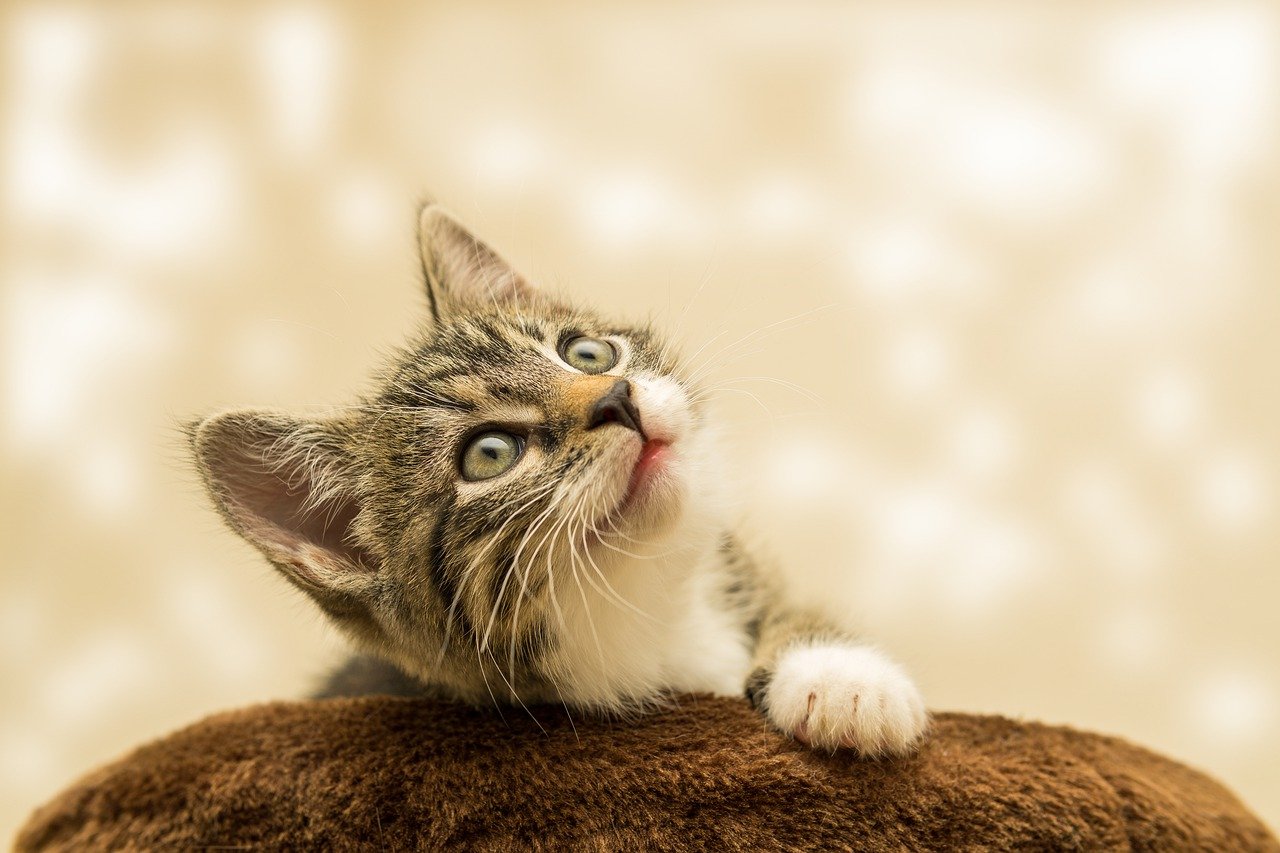 A Co Armagh man has accused of breaking a kitten’s leg because it pooed in his hallway has been granted bail to an address in England.

In addition to being charged with causing unnecessary suffering and criminal damage to the kitten, 25-year-old Jordan Russell was also accused of a catalogue of domestic violence from August 1, this year, including allegations that he twice choked his partner until she lost consciousness.

Russell, originally from Dover in southern England but with an address at Union Street in Lurgan, appeared for the purposes of a bail application at Craigavon Magistrates’ Court on Friday, via videolink from Maghaberry.

The defendant is charged with four counts of causing actual bodily harm, witness intimidation, causing unnecessary suffering to an animal and causing criminal damage to the kitten.

None of the facts in the case were opened, however, at a previous hearing a constable outlined that police enquiries initially began on October 17 when they were asked to go to the defendant’s address, and, although she was initially described as “very evasive”, his partner eventually told them how Russell “lost the plot on finding the kitten had pooed in the hallway”.

She described how Russell was “behaving extremely aggressively in the hallway and she could hear the kitten screeching out in pain and hear him shouting ‘breathe Sammy’”.

According to the woman, the kitten was not breathing but when police arrived, while it was breathing “it was soaking wet and couldn’t stand”.

A vet examined the kitten and found it had a fractured hind leg, head trauma and shock, injuries which were consistent with “striking or kicking the kitten”.

While the woman did initially attend the police station to make a statement, she alleged she had received “six or seven phone calls from the defendant and his mother” and she left without making a formal statement.

Two days later, however, she did make a formal complaint, where in addition to the allegations about Sammy the kitten, she claimed Russell had choked her until she passed out on two occasions, had punched her repeatedly in the face, causing a black eye in another incident and assaulted her on another occasion.

Speaking on Friday, defence barrister Damien Halloran stated: “Myself and my instructing solicitor have struggled in finding Mr Russell an address in Northern Ireland for various reasons.

“However, he is originally from England and his father does live in Folkestone, Kent.”

Noting that Russell has been in custody since October, District Judge Bernie Kelly granted bail of £500 to an address in Folkestone and adjourned the case until February 18.