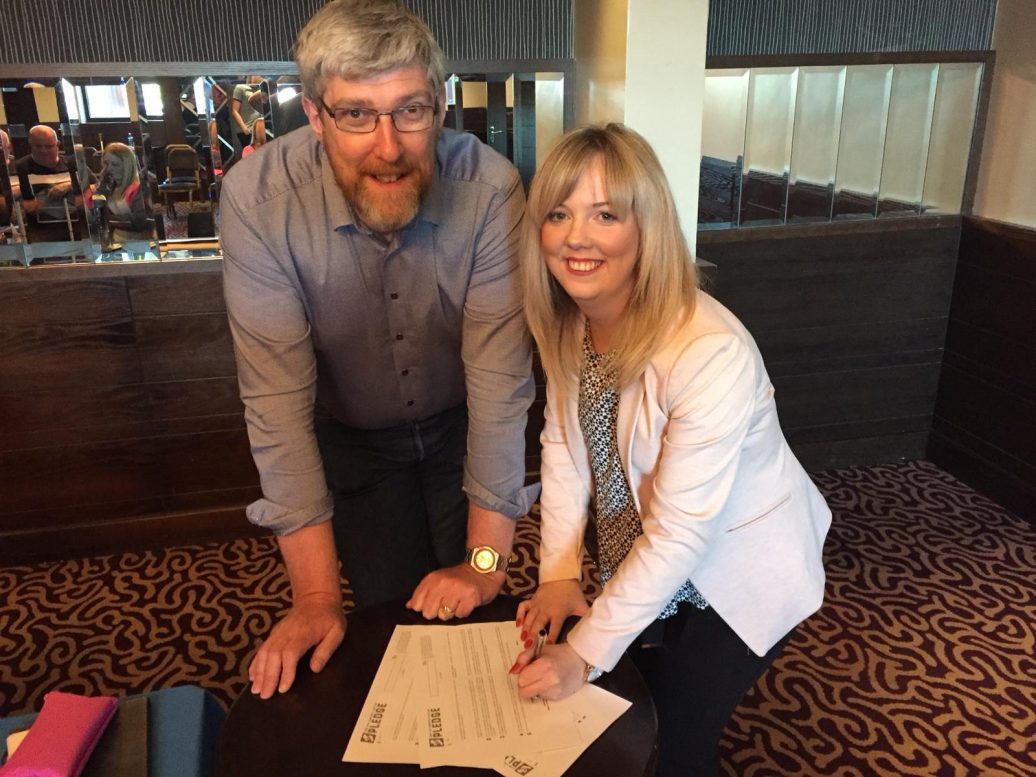 Councillor Maire Cairns, who has represented the Lurgan area for almost four years, is retiring as an ABC Councillor, the party confirmed.

Sinn Féin Deputy Group Leader Liam Mackle said: “It has been a great privilege and honour to work with Maire.

“We are also delighted that Catherine Nelson is stepping forward into the role.

“Catherine is an experienced activist who will work hard for those she will represent.”

Mrs Nelson decided not to re-run for election in 2017, instead opting to head back into her career as a teacher.