Terrain described as being in poor state and in need of 'urgent . 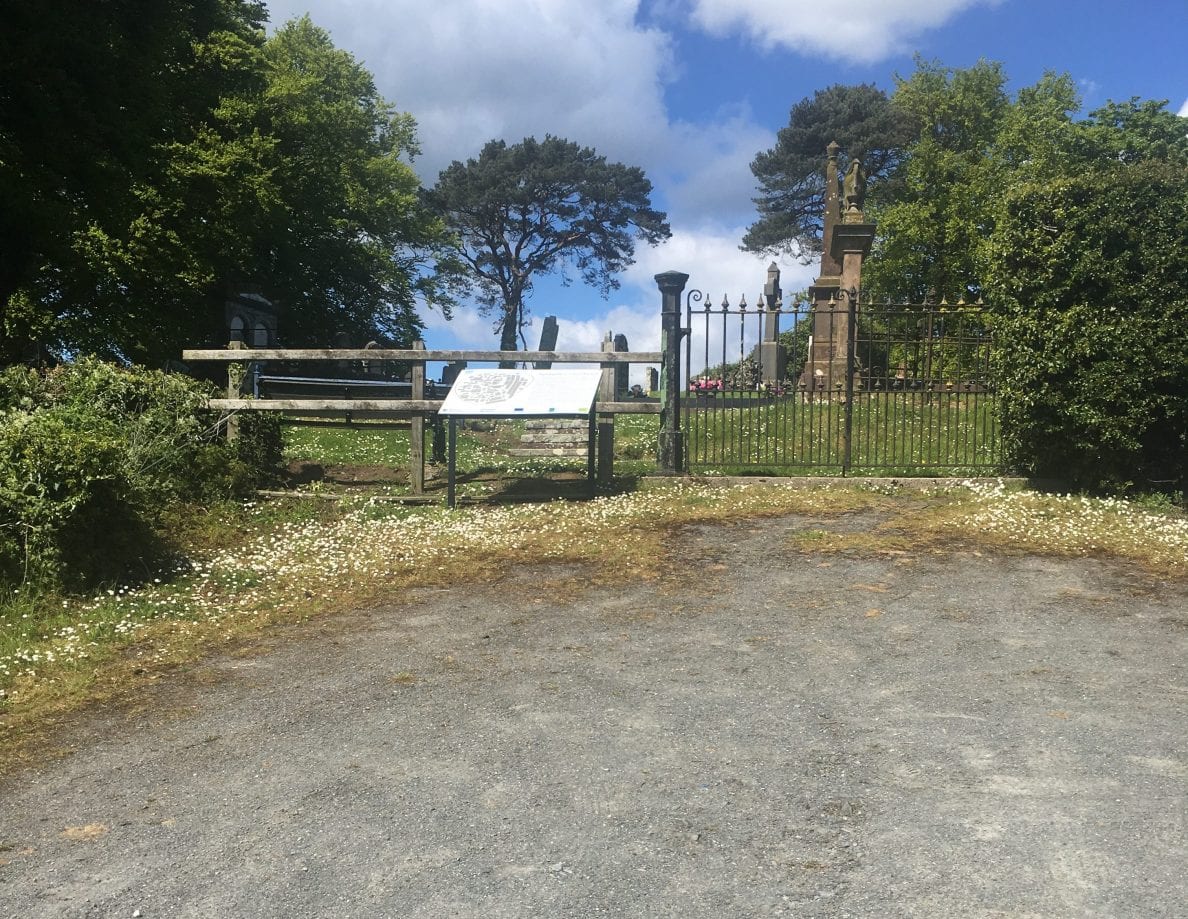 The upkeep of an historic Co Armagh graveyard has led to complaints from people attending funerals.

The graveyard – at Rock Lane in Aghagallon – is proving difficult to access.

And the condition also leaves a lot to be desired, according to one local councillor.

The graveyard is managed by Armagh City, Banbridge and Craigavon Borough Council.

Local Sinn Fein councillor Liam Mackle is asking for those charged with maintenance to step up to the mark.

He did so after receiving complaints from people who had attended a funeral at the graveyard.

Councillor Mackle explained: “Those who contacted me raised concerns surrounding access to the graveyard.

“The terrain is in a poor state and needs urgent attention.

“In addition, the laneway used to access the grave becomes increasingly difficult in wet weather

“This is a council managed graveyard and, although it dates back to the 13th century, it is still in use today.

“I have asked council to review the maintenance and upkeep of the graveyard.

“I have also requested the resurfacing of the lane used to access the grave.”